The story of the Herrengasse 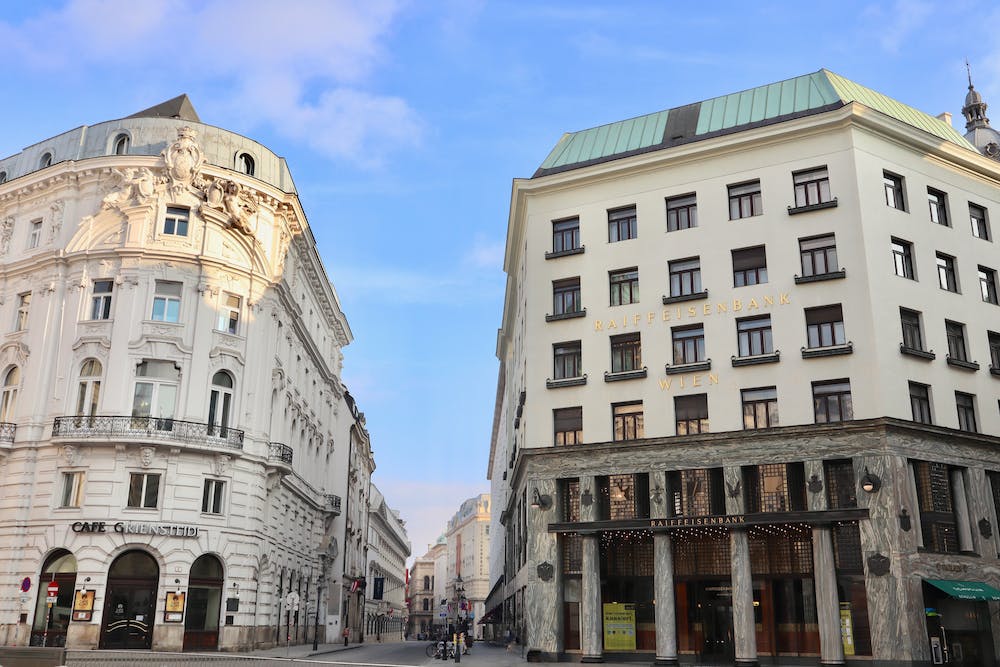 The Herrengasse. Roughly 400 meters long and home to many famous names: Herberstein, Harrach, Liechtenstein, Batthyány, Trauttmansdorff, and others.  They all had some Palais built here and were part of the privileged ones to be close to the Hofburg. The history of this street dates back to the Roman times (think about the Michaelerplatz and the Roman ruins there) and in the middle ages it was known as the Hochstraße (“high street”). 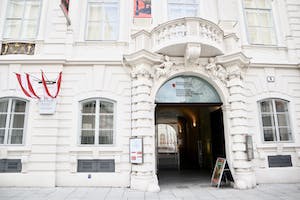 But why Herrengasse? The origins of the name date back to the 16thcentury when the representatives of Lower Austria built the Palais Niederösterriech on the Herrengasse. Therefore, “The Lords’ street” refers to a time when Vienna was the administrative center of Lower Austria and also where the region’s representatives (all gentlemen: “Herren”) would gather. During the 1848 revolution the name was changed to “Freiheitsgasse” (Freedom street) as the Palais Niederösterreich was the center of important events during this period, but this name did not stay long. Since 2016, the Herrengasse is a “Begegnungzone” (roughly translated as “meeting area”) where pedestrians, bikers, cars, buses, horses, scooters, and others make their way from one side of the Herrengasse to the other. Next time you are there pause for a second to admire the architecture and perhaps feel the history of the street! (Cr). 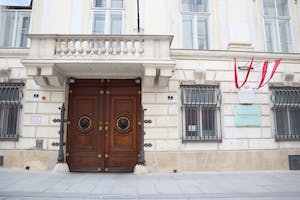