The story of the Josefsplatz 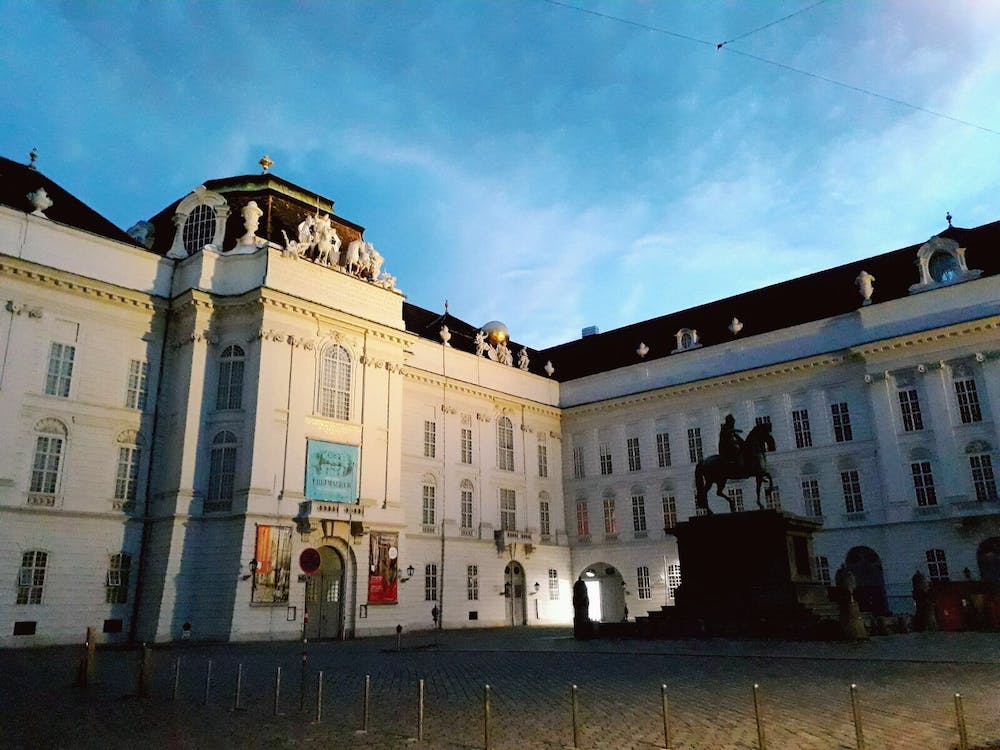 Have you ever wondered who is the gentleman sitting on the horse in front of the former Royal Library? That is Joseph II, son of Maria Theresia, and ruler of the Habsburg empire during the second part of the 18th century. He is one of those rulers who are considered to fall under the category of “enlightened absolutism”. One famous quote that perhaps helps understand part of his personality is “Alles für das Volk; nichts durch das Volk” (“Everything for the people, nothing by the people”). His sculpture sitting on the horse was put there only in 1807 and the square is known today as Josefsplatz. Part of Joseph II’s remains are in the Kapuzinergruft and his coffin is easy to spot. He rests in front of his parents’ sarcophagus and it sorts of reflects the type of person he was. A huge contrast! (Cr).