The story of the Jubiläumswarte 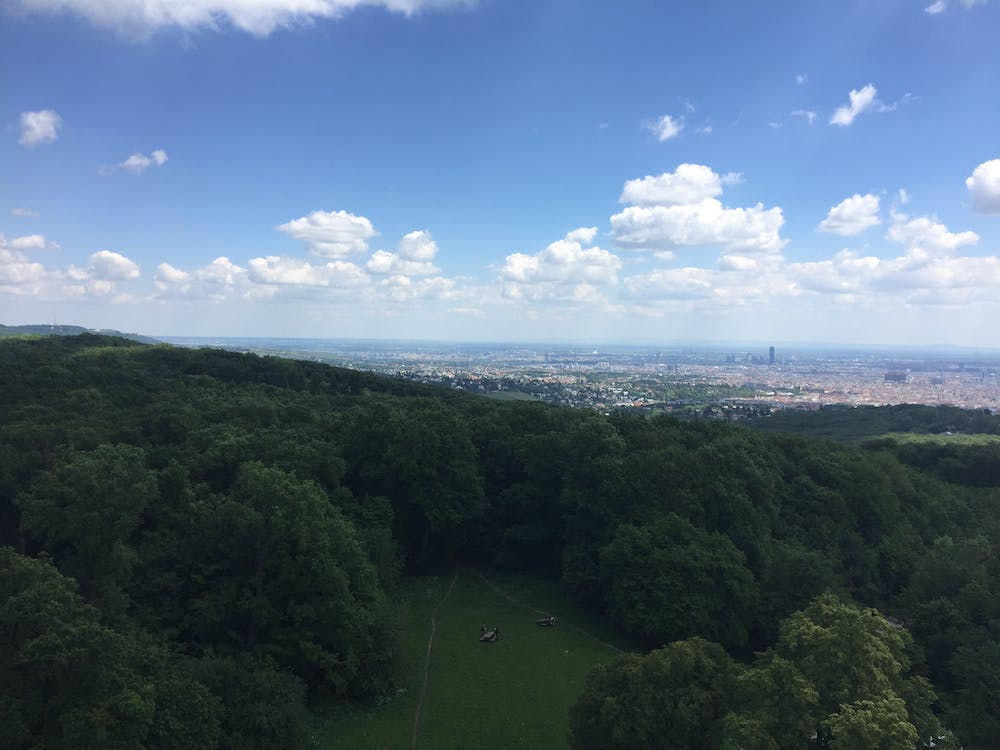 The city of Vienna has large green areas as part of the city is flanked by hills. In some districts, not a lot of time is needed to reach the hills and if you walk far enough you end up in the federal state that surrounds Vienna, namely Lower Austria. Many people go to the hills for hiking during summer time and there are many routes to do so. Some of the hills also have observation posts from where you have an excellent view of the city. One of these posts is the Jubiläumswarte (“Jubilee tower” in English) located in Ottakring. The first tower was made of wood and was completed in 1898. Apparently, those who built the tower were not familiar with the wind conditions of the area as a storm destroyed it the same year. As the tower was supposed to celebrate Franz Joseph’s 50th anniversary, a steel tower was brought from the Jubilee Exhibition that took place in the Prater in 1898, but could be inaugurated only a year later and came without its original elevator. This steel tower had a longer lifespan than the first one, but was also replaced in 1956 by a new one made of concrete. Yes, this time neither wind nor rust should lead to another replacement. Depending on your fitness and on which route you take to get to the tower, the walk is fun. Keep some of your energy to go up 31 meters and enjoy the view of the city. Unfortunately, it is not possible to celebrate the effort with food or drinks as the next restaurant is still a couple of minutes away from the tower. And of course, don’t forget to send us your pics! (Cr). 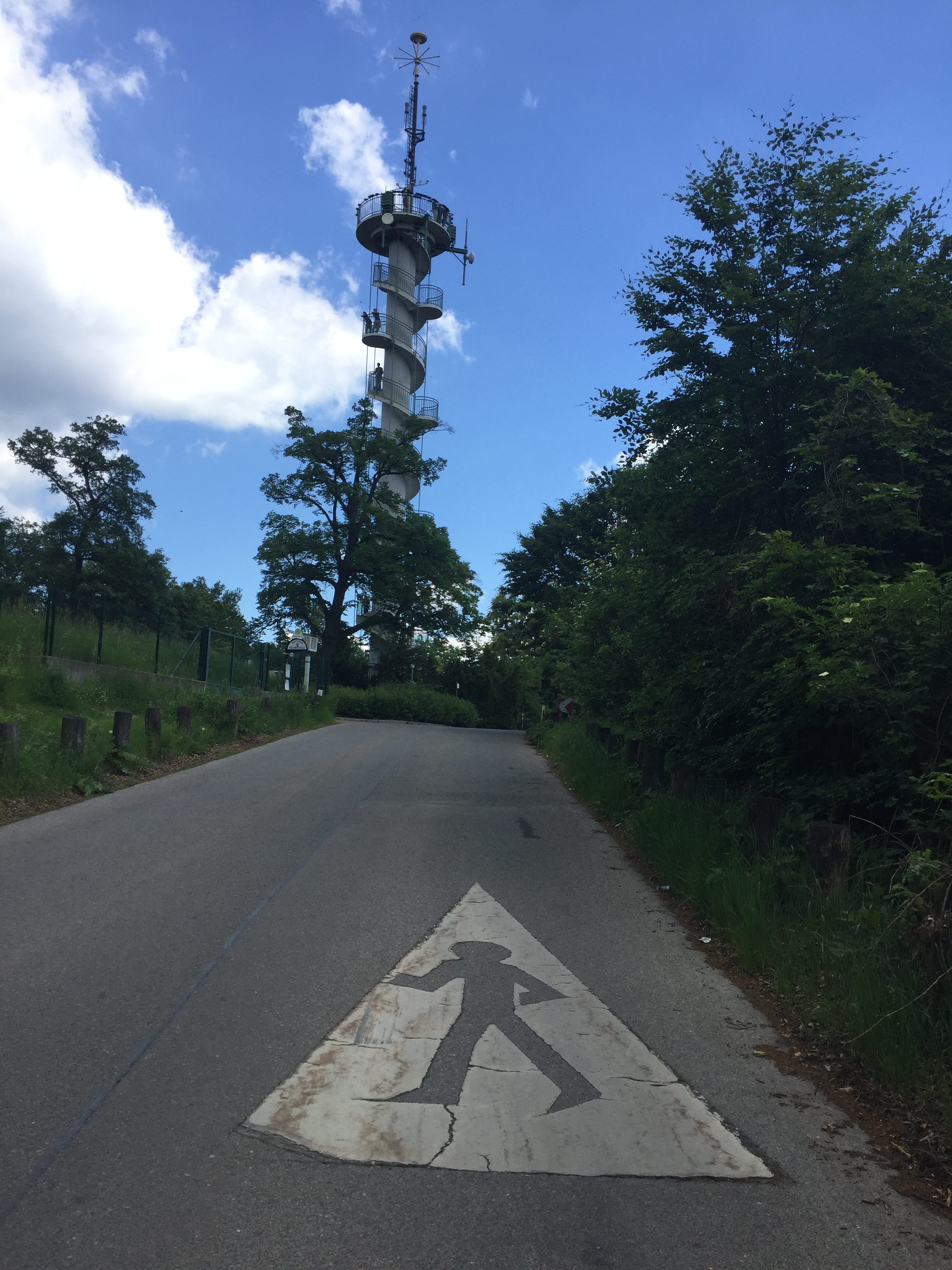