The story of the Kapuzinergruft 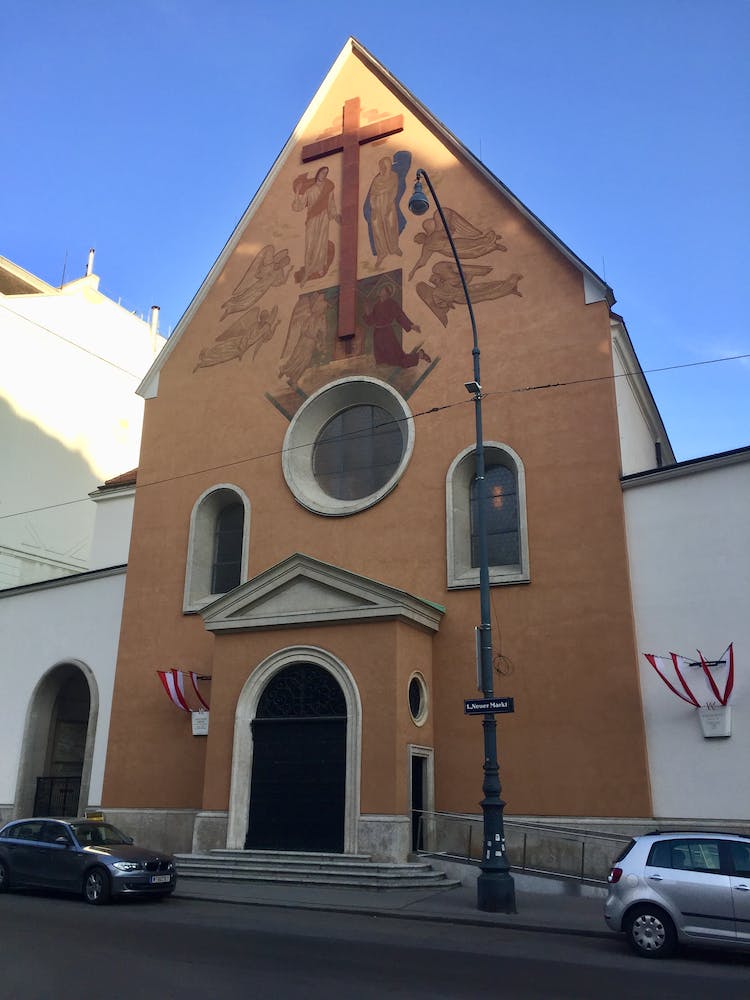 Last week we told you the story of Marhsall Radetzky and why he declined the emperor’s offer to be buried at the Kapuzinergruft (The Imperial Crypt). Well, perhaps one should not blame him for declining the offer as the Habsburgs had a particular way of being buried. You see, the remains of some members of the Habsburg family are located at three different places: the actual bodies are to be found at the Imperial Crypt, the hearts are in the Augustinerkirche and the viscera are in the Stephansdom. The Habsburgs did not invent this “tradition”, however, as it appears that other royal families in Europe started it before the Habsburgs. Since 1617, the Kapuzinergruft hosts the remains of 12 Kaisers and their immediate family members. The last member of the Habsburg family to be brought there was Otto Habsburg (in 2011). There is only one non-Habsburg to be found at , namely Karoline von Fuchs-Mollard, who was the governess of Empress Maria Theresia. And there is an exception to this tradition, namely Franz Joseph who was against being post-mortally tri-partitioned and was, therefore, buried in a “normal” way! (Cr).

P.D.: In the picture you will see the sarcophagus of Maria Theresia and her husband Francis. In front of them their son, Joseph II. A huge difference? That is another story.