The story of the Kongresssaal 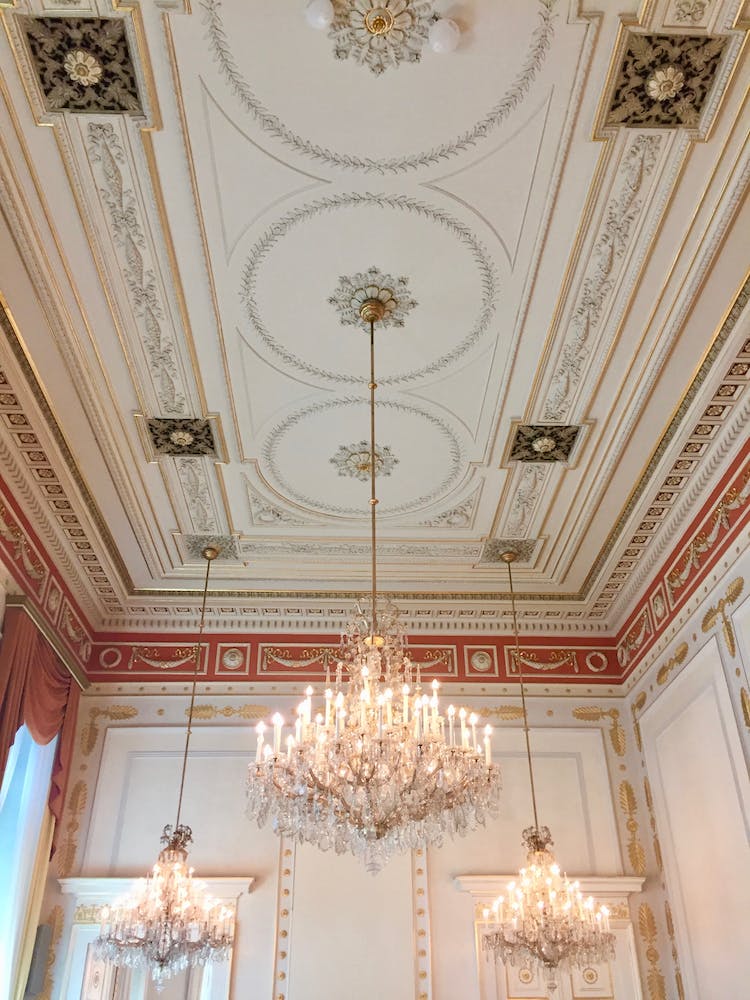 Last Thursday we had the chance to visit the Bundeskanzleramt (The Federal Chancellery), which is located at the Ballhausplatz and was built in the early 18th century. There is a lot of history in the building and a very important event that took place there was the Congress of Vienna in 1814/1815. There are many stories to tell about the Congress and there is one that we like in particular. You see, Chancellor Metternich was famous for his negotiating skills and during the Congress he was very well informed about all aspects of negotiations, including meetings, which he did not attend. How did he manage to know so many things? There is a rumour that he had spies in the Kongresssaal where important meetings took place. As at that time electricity was not available in the building, candles were needed to illuminate this room (perhaps 400 candles!) and, therefore, the room had four air shafts that would allow the smoke to leave the room. However, the air shafts had another function as these connected the Kongresssal with another room above. In this other room, there were secret agents taking notes of everything that was said in the Kongresssal. And this is how Metternich was well informed about everything. But Metternich was not spying. This was the way that official records of the meetings were preserved! (Cr) 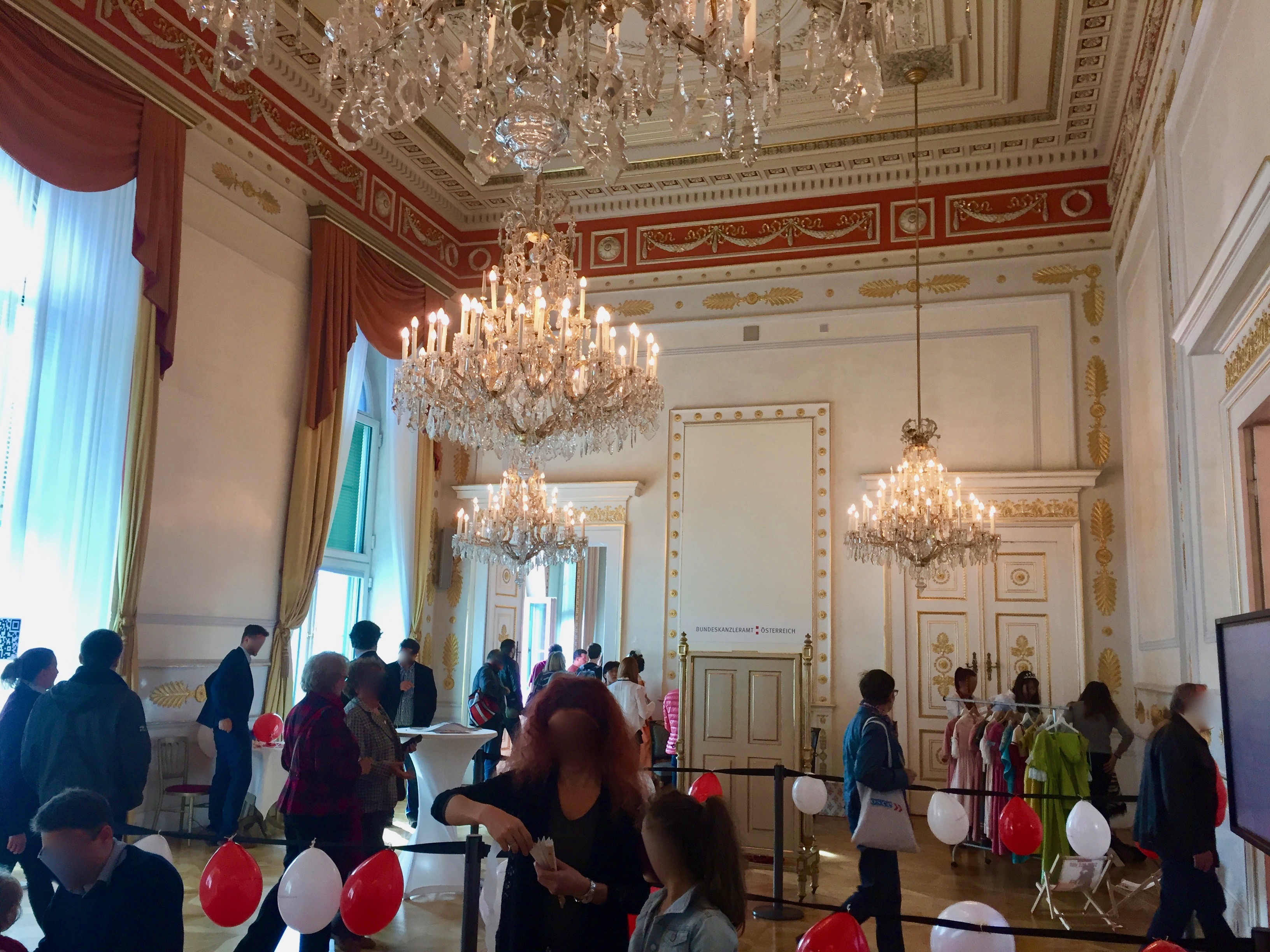