The story of the Margaretner Schloss 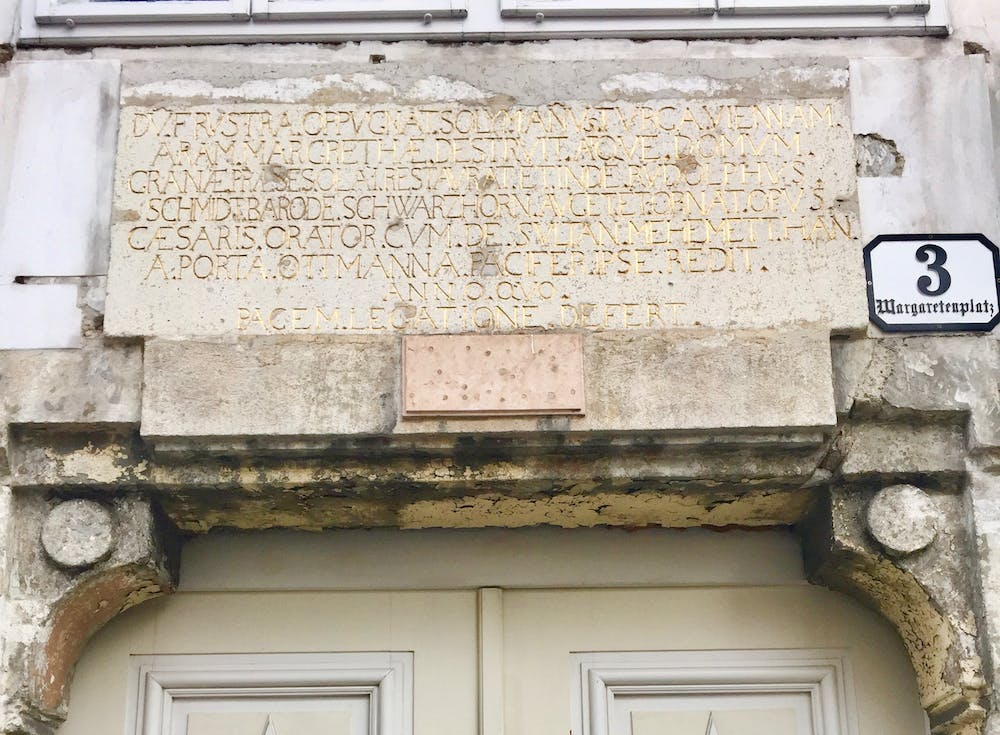 It was only some time ago that your SV explorer noticed something “new” when passing by the Margaretner Schloss: a plaque written in Latin got our attention. You see, in the mid-17th century the building complex was rebuilt after it was destroyed during the first Ottoman siege and a plaque was put somewhere here in order to commemorate those events. Nevertheless, the new Margaretner Schloss was destroyed some years later during the second Ottoman siege only to be rebuilt again. The original plaque found a new home and it is located now at Margaretenplatz 3. So, if you pass by there and decipher the message of the plaque, let us know! (Cr). 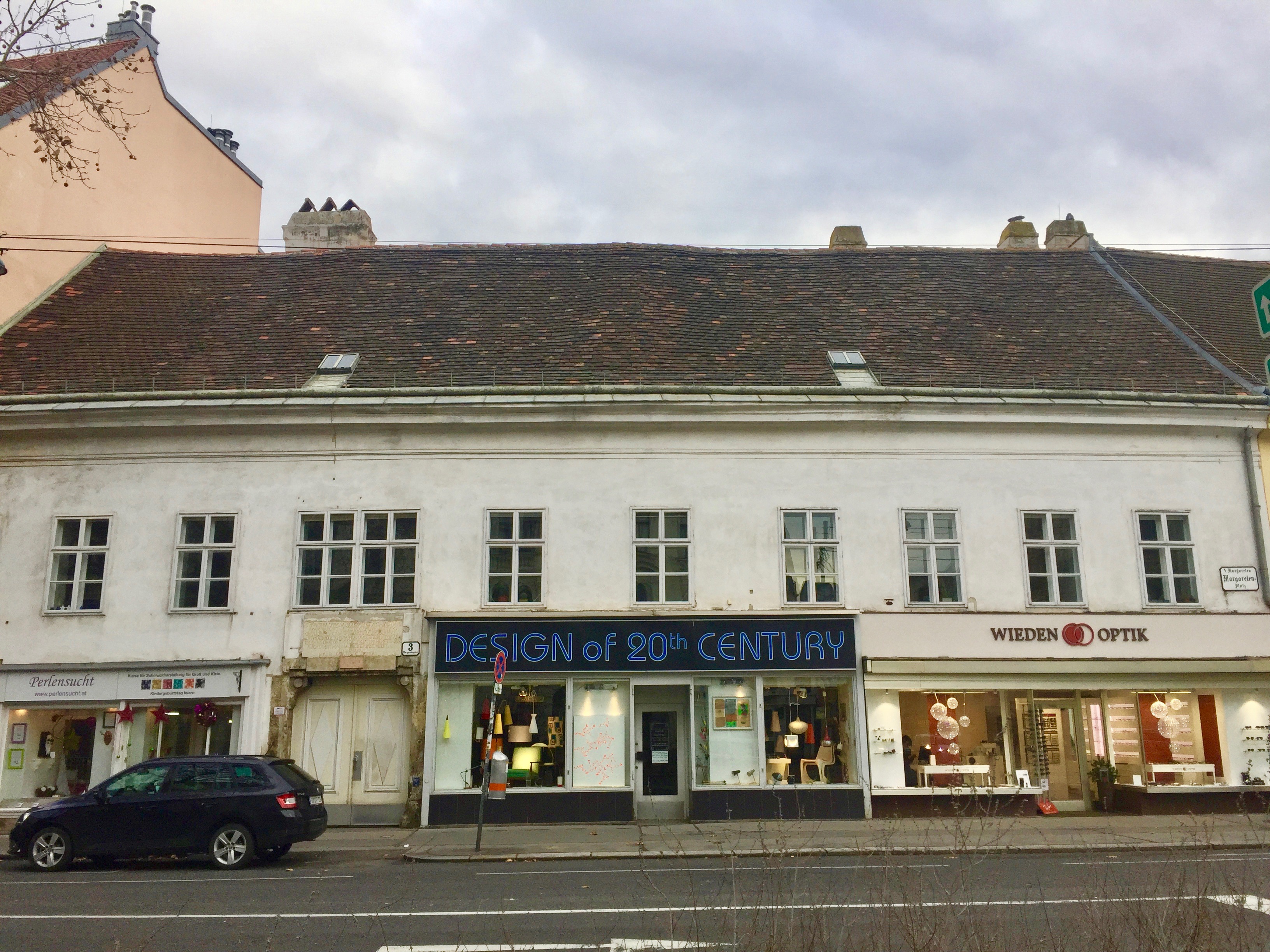