The story of the Palais Coburg 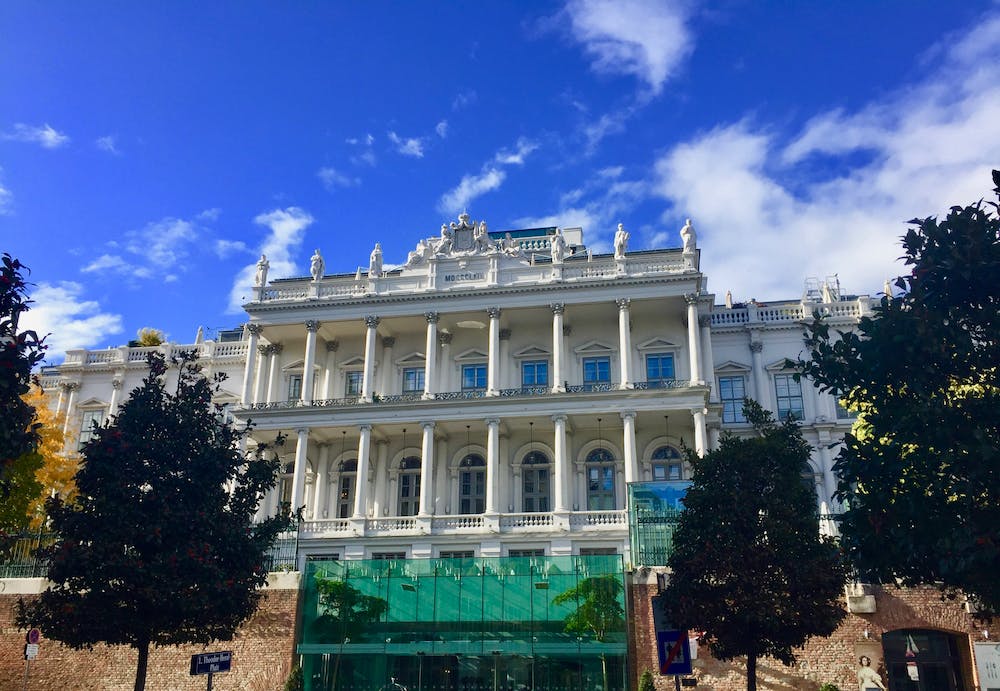 What do the wedding of Anna Netrebko and the “Iran deal” have in common? Well, they both happened at the Coburg palais located in Vienna’s first district. This palais belonged to the Coburg family, a large family that expanded all over Europe whose history can confuse laypersons and experts alike. Suffice to say that the Coburgs had a marriage policy that matched (or perhaps surpassed) that of the Habsburgs. It produced kings in Portugal, Romania, and Bulgaria. In fact, Queen Victoria of England and her husband – also her cousin – were members of the Coburg family. And this brings us to the Coburg palais. A member of the Hungarian aristocracy, Franz Koháry, owned a house on the top of the Braunbastei, which was part of the city’s fortifications. In 1816, his daughter Maria Antonie married Prince Ferdinand of Saxe-Coburg, and eventually they inherited her father’s property. However, it was only in 1837 that they decided to build a new home at Braunbastei. This was, perhaps, because Ferdinand’s niece Victoria became the queen of England that year. After construction was completed in 1847, the building remained vacant because they lived in their palais at Favoritenstraße 7. Once their son August and his wife Clementine (a daughter of the French King) got married, the newly-weds did not move in to the palais either. Apparently, the French King wanted his grandchildren to be born in France, and so it was. Eventually, the couple came back to Vienna in 1851/52 and moved in to the palais. By this time the Viennese, as was often the case, had come up with a nickname for the building: “Spargerlburg” (Castle of asparagus). This was due to the thin columns that decorated its façade. To make a long story short, the building survived the demolition of Vienna’s city walls and remained in the hands of the Coburg family until 1978. After this, it changed owners a couple of times – it was not in the best shape during these years. It was only in 1997 that a well-deserved facelift was started. Today, the Coburg palais is a hotel widely known for its beautiful architecture and stunning interior decor. On top of that, the hotel restaurant owns a wine cellar with vintage bottles worth a total of €18-20 million! (Cr)

Picture taken at the Wien Museum. 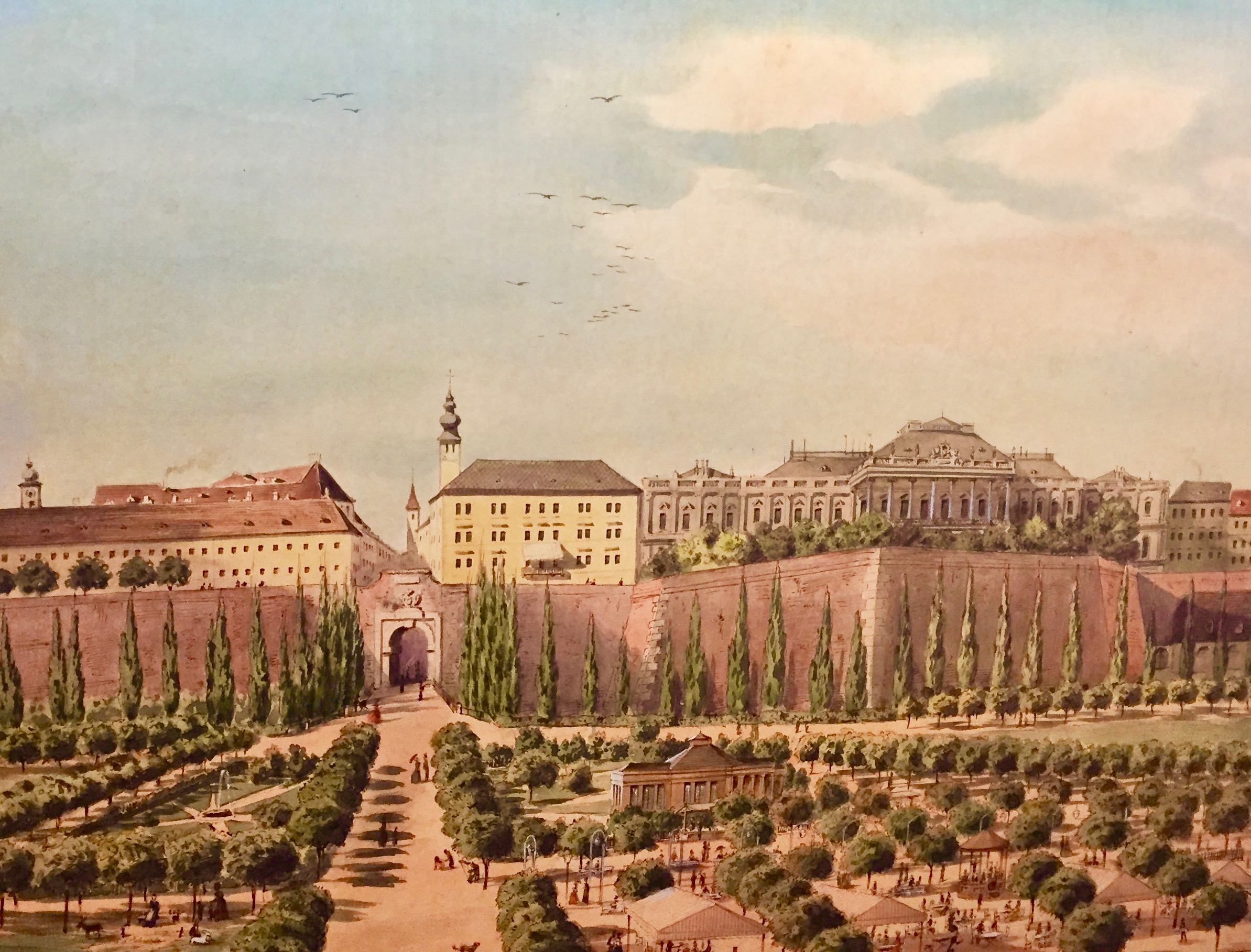