The story of the Palais Fürstenberg 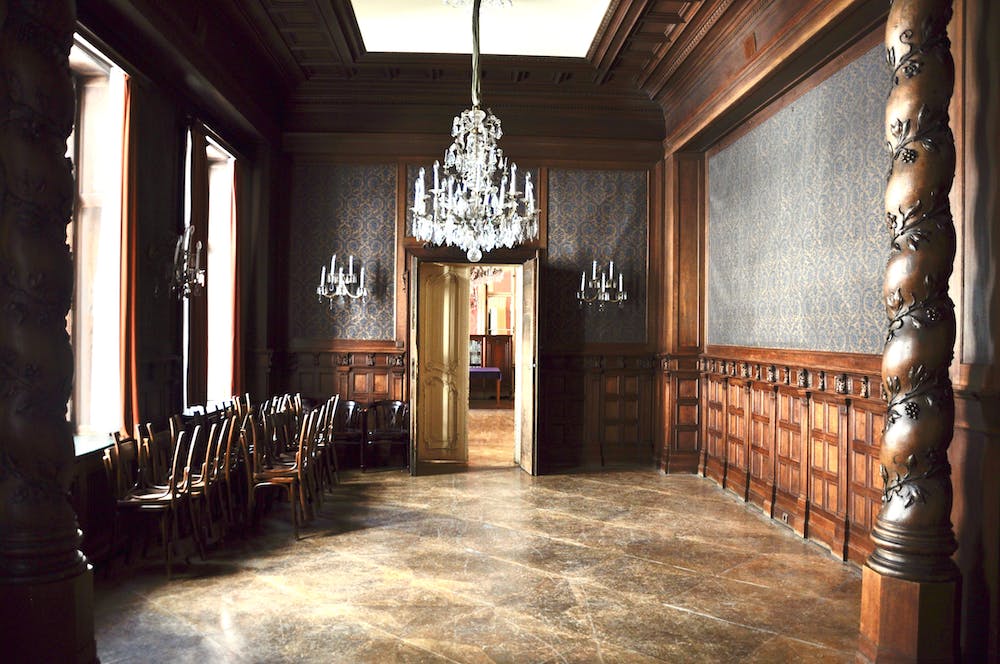 The Palais Fürstenberg, located in the first district, is among Vienna’s most picturesque buildings that is usually closed to the public. It is not precisely documented when exactly and by whom the neoclassicist Palais was designed, but it was probably built around 1720 and the style was influenced by the architect Lukas von Hildebrandt. The owners changed often and the name goes back to the Fürstenberg family, who were owners of the prestigious house for a period of just over 20 years. The Palais with its marvelous blanket stucco was renovated in the 1980s and has a unique atmosphere which gives visitors an impression of the imposing history that exists within these walls. 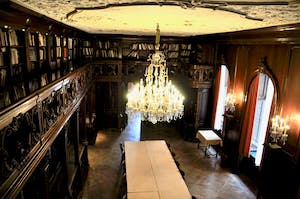 Since 1927 the Palais has been the headquarter of the Austrian book association which represents over 490 members, such as publishing companies, antiquarian bookshops, book sellers, and publisher representatives. Probably the most visible task of the book association is setting book prices to make sure that also small bookshops can survive next to big competitor companies. 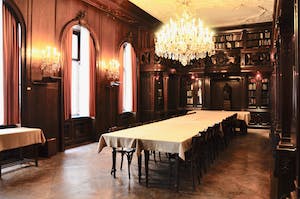 And now it is your chance to visit this beautiful building! The Palais Fürstenberg will be opened to the public during this year’s Tag des Denkmals on September 30th! This event is a part of the European Heritage Days and is organized by the Austrian Federal Monuments Authority. The aim of the event is to make the public aware of the importance of the cultural heritage and to raise awareness about heritage protection and monument preservation. (JE)