The story of the Palais Pallavicini 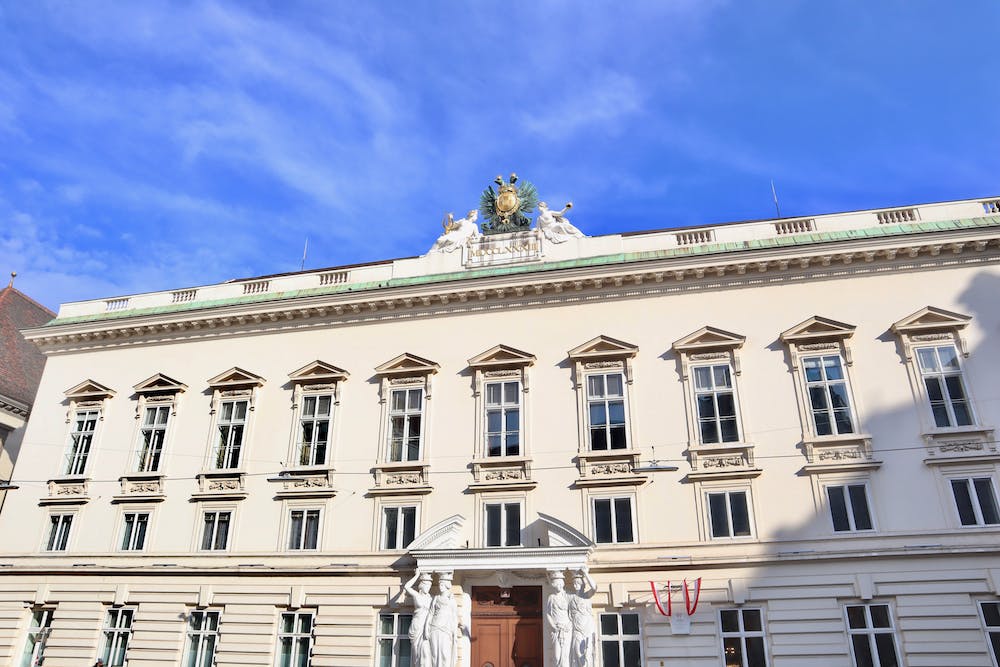 Right in front of the former Imperial and Royal library there is a large house that most likely few people have missed when passing by the Josefplatz: the Palais Pallavicini. The Pallavicini were a family that originated in Italy in the 12th century and that started serving the Habsburgs during the time of Maria Theresia in the 18th century. Perhaps the most noticeable part of the house is its portal where one can admire four caryatids. The original building did not have these caryatids as the architect Ferdinand Hohenberg von Hetzendorf went for a simple façade. However, this was a sort of a scandal during the time of baroque and so close to the Hofburg (think about the scandal of the Loos Haus in the 20th century) and the figures were eventually added. But if one looks at the building, there is a feeling that simplicity still prevails in the façade. 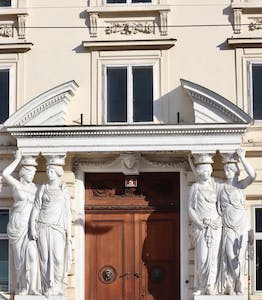 An interesting fact is that the artist of the caryatids, Franz Anton Zauner, is also the creator of the monument of Joseph II that is literally in front of the portal of the Palais Pallavicini. Although it has the name, the Palais was not built by the Pallavicini, but by the banker Johann Fries in the 1780s. It was only in 1842 that Alfons Pallavicini bought the property, which has been the home of some of the descendants of the Pallavicini family until this day! (Cr) 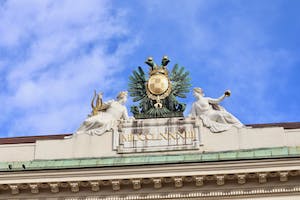