The story of the Palais Rasumofsky 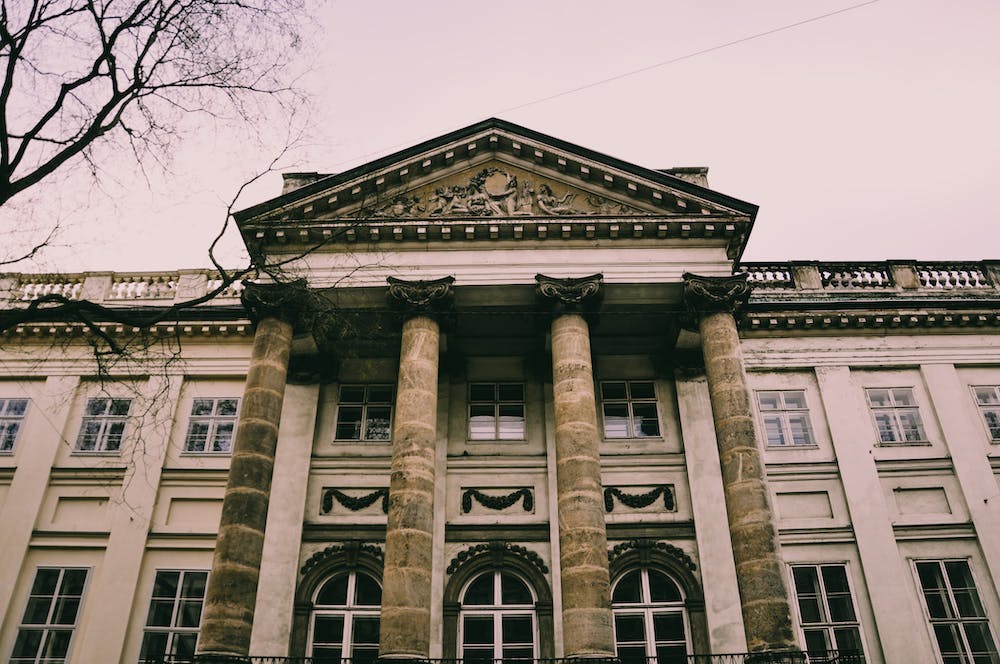 The Palais Rasumofsky was built in 1806 as a garden palace for the Russian ambassador Andrei Kirillowitsch Rasumofski who was known as a generous supporter of the fine arts: The ambassador had an enormous art collection, which has been described as one of the most important ones in Vienna. Even Beethoven dedicated various sonatas to him. Unfortunately, in New Year’s Eve in 1814  the garden tract of the Palais burned down and almost all valuable art treasures were lost.

The history of today´s palace begins in 1836, after the death of Rasumofsky. The Ambassador died at the age of 84 without a descendant and this is the reason why the Palais was sold to the Liechtenstein family and eventually to the Austrian State, until it was offered for sale in 2003.

At some point in history, the park, which was once designed by Konrad Johann Rosenthal, was parcelled out in favour of new traffic routes. During the Second World War the building was partially destroyed by aerial bombs and reconstructed from 1949-51. After being renovated and adapted in 2011-2013 under the direction of the architect Johannes Baar-Baarenfels, the classicist Palace continues its original function: Today the building houses one of the most important private Art collections in Europe, the Sanziany collection, hidden from the public eye.

While Rasumofsky was once known as a patron of Mozart, Haydn, Canova and Beethoven, today’s hosts collect Warhol, Hrdlicka, Wurm or Meese. In total, the collection includes around 2,000 exhibits, including objects specially designed for the building, for example artist Leo Zogmayer translated the Rasumofsky quartets of Beethoven into a multi-part installation, thus directly linking up with the past of the historic Palais! (JE)