The story of the Palais Strudelhof 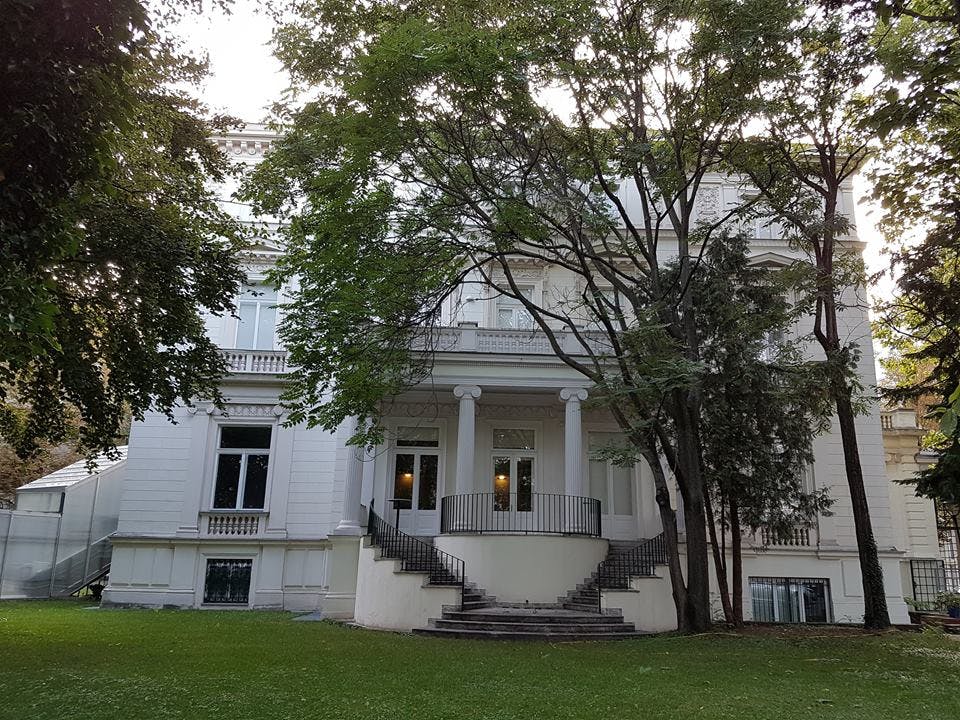 Palais Strudelhof: Not quite as delicious as it sounds!

Despite a name that recalls that most famous of Austrian pastries, the Palais Strudelhof sadly has nothing to do with strudel of any kind. Rather, it bears the name of Peter Strudel, who first built a sprawling residence here in 1690. In 1713, the Strudelhof was turned into a hospital to treat plague victims, despite the fact that the worst of the plague epidemic in Vienna had disappeared by then. The original Strudelhof built by Peter Strudel was torn down in 1795, and the subsequent building was also demolished in 1873, to be replaced by the neoclassical palace that still stands there today. Although it is no longer the original building, it has retained the name Strudelhof in honor of the original construction.

The Palais Strudelhof has changed hands many times, and has also played a central role in some of the most defining moments of Viennese history. It was here that the ultimatum to Serbia was signed in 1914, which led to the outbreak of World War I, and it was also the site of the Strategic Arms Limitations Talks (SALT) between the US and the USSR in 1970. After that, it housed the Embassy of Katar for many years, before being turned into the conference and event space that it is today. The Palais gave the Strudelhofgasse its name on August 21, 1907. Another famous feature of the Palais Strudelhof are the adjacent Strudlhofstiegen (Strudlhof stairs), but that is a story for another time…(C.G.) 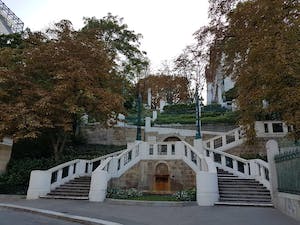