The story of the Raimund-Hof 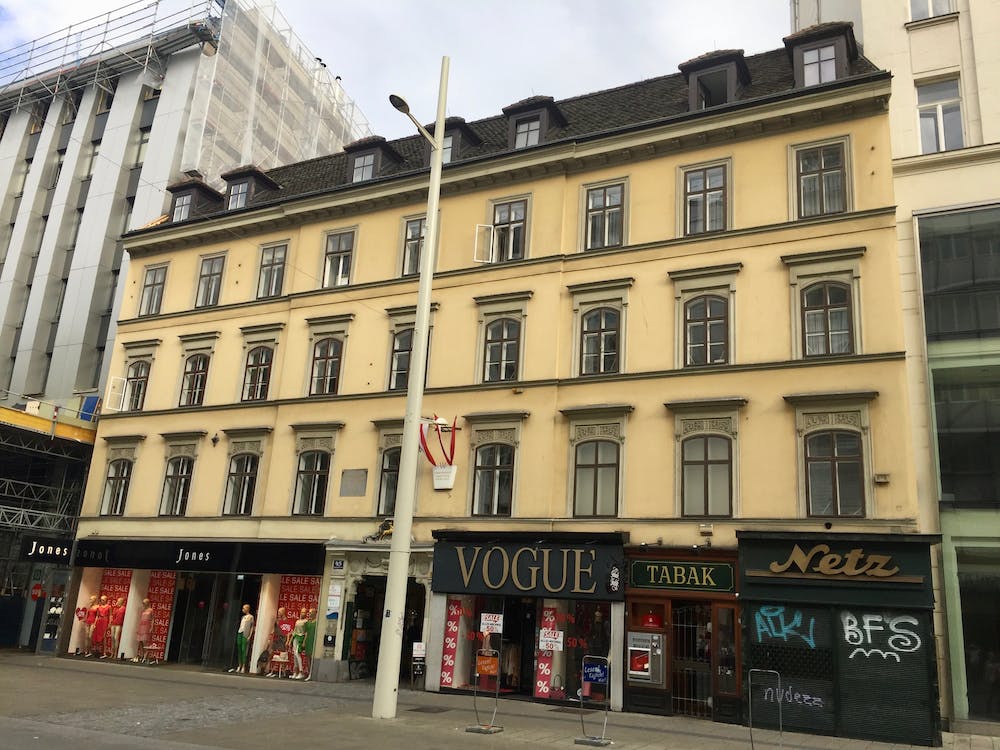 If you have been in Vienna most likely you have noticed that in some parts of the city there are long and short passages that go through buildings and save you time when exploring the city. One important corridor is the one that takes you from the Mariahilferstraße to the Windmühlgasse or vice versa. Once in the Windmühlgasse you are minutes away from the famous Naschmarkt. This corridor is actually inside a housing complex, whose original name was Zum goldenen Hirschen (“To the golden deer” in English) and it dates back to the end of the 18th century. As Ferdinand Raimund was born here in 1790, a famous Austrian actor and playwright, the complex is now called the Raimund-Hof. 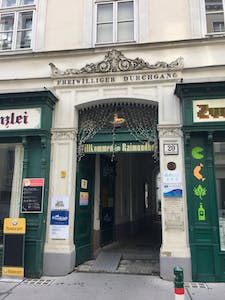 The Raimund-Hof falls under the category of a Durchhaus (Literally “passage through buildings”), which in the old days, and also today, people loved to discover as it was useful knowledge. In many of such passages you will see the announcement “Freiwilliger Durchgang” (something like “voluntary passage”). One may think that pedestrians will decide voluntarily whether to use the passage or not. As in the old days some of these passages were dark, narrow, and dirty, this interpretation would make a lot of sense. However, the voluntary part is on the side of the owners of the house where the passage is located. Many of them decided to open these passages voluntarily and save us time when moving around the city. The Raimund-Hof is a really useful one! (Cr). 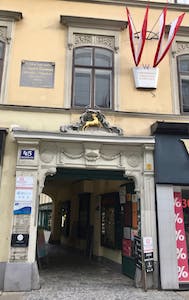 The Secrets of Medieval Vienna

The secrets of medieval Vienna are uncovered in this fascinating tour, led by our guide Wolfgang. Learn about the daily routines of Vienna’s population under the rule of the Babenberg family.

The Secrets of a Dictator

From a failed painter to a dictator and mass murderer, the story of Adolf Hitler and Vienna during World War II is a fascinating one. Join our guide Wolfgang as we explore the darkest period…