The story of the REAKTOR 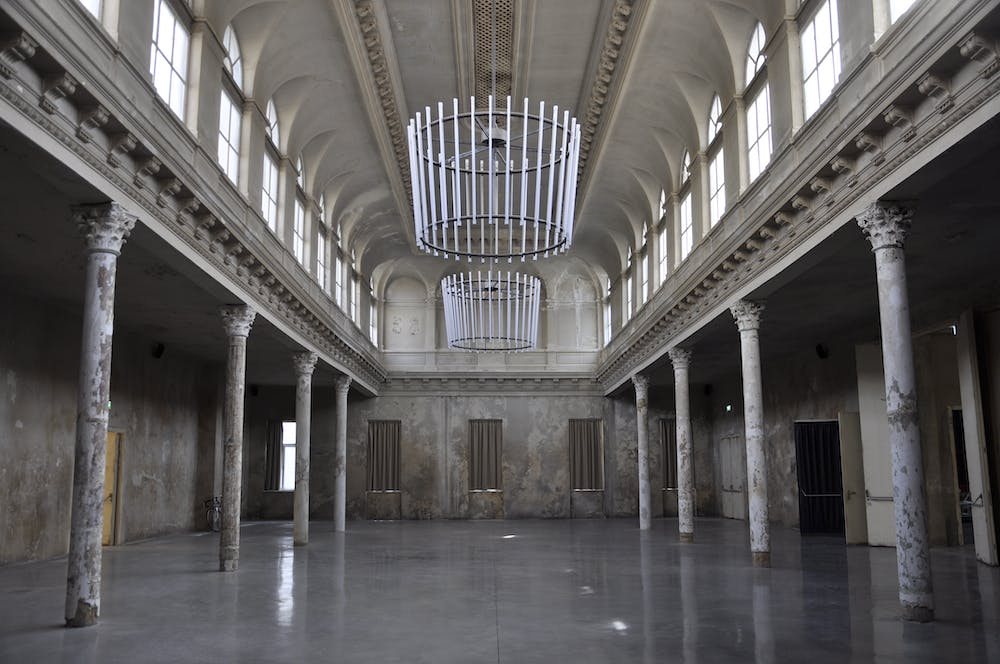 In February 2018, the former Grand Etablissement Gschwandner was reopened under the name “REAKTOR” as a new place of arts and culture. The Etablissement Gschwandner was an extension of the typical Viennese Heuriger, which had been run by the Gschwandner family since the 1830s, and it was built in 1877. It was among the most popular event locations in Vienna, with proms, concerts, movie presentations or even boxing matches happening there. However, its purpose changed during the 1960s, and its 1200 square meter halls were not only used as storage room for filming equipment, but also as a radio factory. 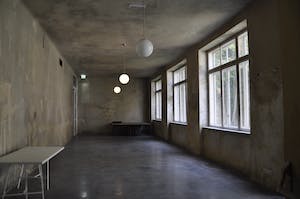 This changed when writer-director Bernhard Kammel found the halls in search of a movie set in 2016. He instantly fell in love with the place, bought it, and had it renovated in close cooperation with the Bundesdenkmalamt (The Federal Monuments Office). His main aim was to show the history of the building and this is why the halls were renewed under the aspect of a visible past. The final result provides a mixture of a unique charming patina, combined with modern elements such as the modernist chandeliers in the main hall, reminiscent of mid-century design. The REAKTOR is now a “catalyst for interpersonal communication”, which connects different artistic positions to share them with the public. Events such as film screenings, theatre shows, exhibitions, literature readings or concerts let the three halls (which were all built in different construction phases) breathe new life. 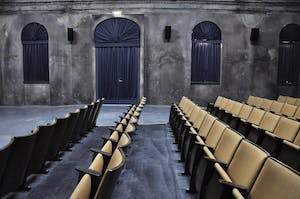 In cooperation with the Bundesdenkmalamt the Reaktor opens its doors on September 30th. Students of the Technical University will be guiding you through the rooms while talking about the history of the Grand Etablissement Gschwandner and its final transformation to today’s REAKTOR. The highlight will be the presentation of Kammel’s movie “Elysium Hernalsiense” in REAKTOR’s cinema at 7pm, which was filmed in the former Grand Etablissement. (JE)