The story of the Schubladkastenhaus 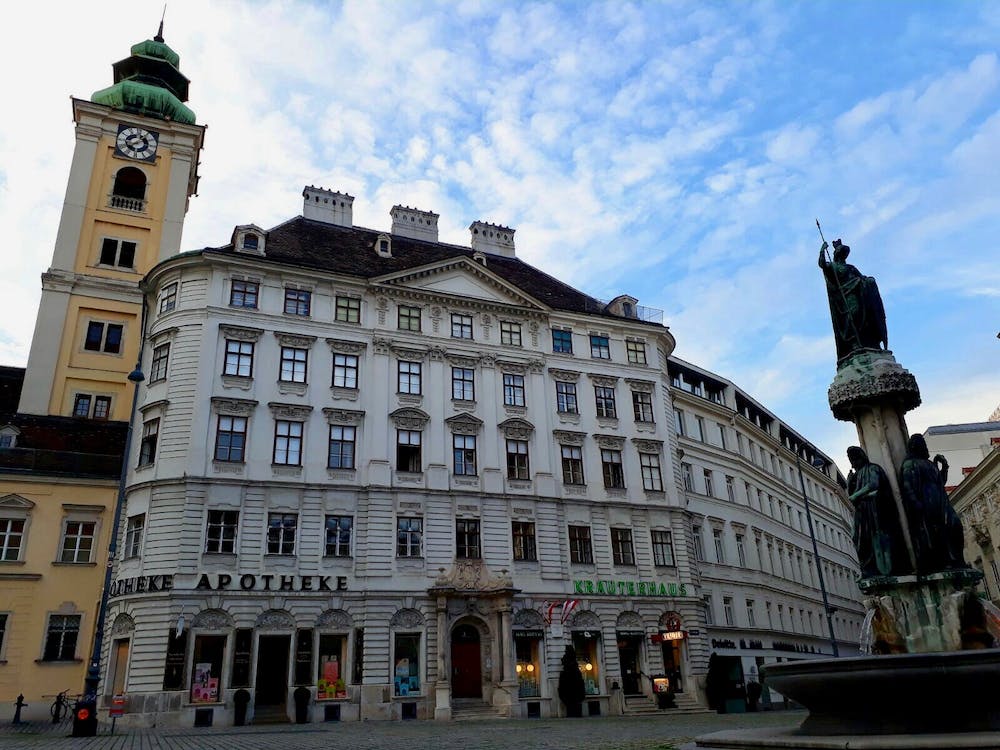 In the 18th century the face of the Freyung was changing. The old houses were being demolished and new ones were being built. And because this is Vienna and no building is built without some controversy (think of the Loos Haus, the Haas Haus, and the Vienna Museum) and because the Viennese are good at nicknames, there is one house that deserves attention, namely the Schubladkastenhaus (“Chest of drawers house”). Between 1750 and 1765, the cemetery that was located next to the Scottish Abby was not being used anymore and the government decided to construct a building that would host a school and rental apartments. However, the government did not count with the Abbot of the Scottish abbey who opposed the construction because it would block the view of the abbey’s priory and also because one could see some parts of the abbey from this new building. At the end, an agreement was reached under which the abbey was given some rooms of the new house, tax privileges, and the right to nominate the school’s teachers. The Schubladkastenhaus, officially known as the prior’s house, was built in 1773/1774 and still stands today. Why the name “Schubladkastenhaus”? Well, for its time this building was considered modern as all floors look the same and it did not look like a Palais, which was a common construction style at that time. The Viennese did not like this façade and, therefore gave it the nickname of chest of drawers, which for us today may not make much sense. The Viennese and architecture have a special relationship, indeed! (Cr). 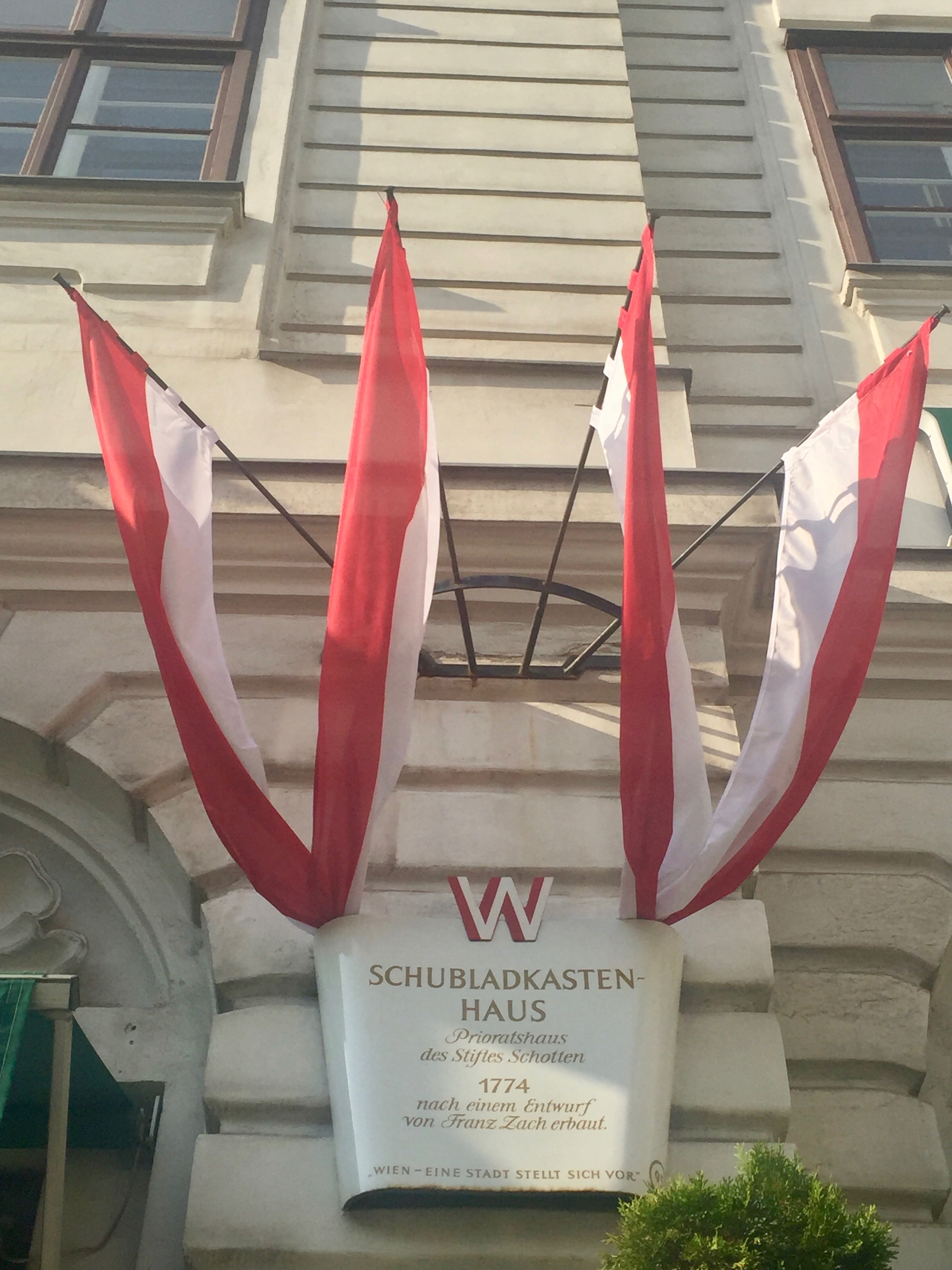