The story of the Stubentor 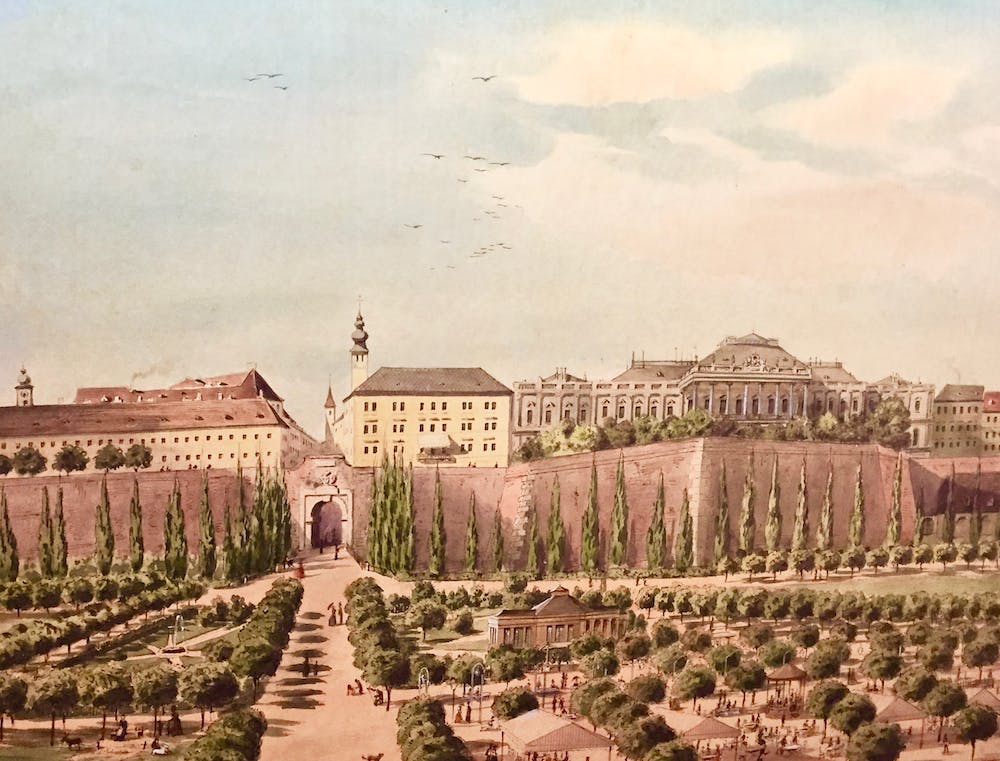 At one end of the Wollzeile street in the city center you will find yourself at a metro station, namely Stubentor. Similar to the Schottentor, the “Tor” refers to one of the city gates that were located in the area. The history of the Stubentor goes back to the 13th century and it was eventually demolished between June and October 1858. But why this name? According to one account, the name derives from the “Badenstuben” (Badhouses) that were supposedly located in the area.  It appears such houses were very famous during the middle ages and were eventually removed due to health concerns. 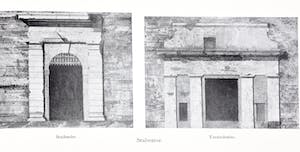 The Stubentor metro station was inaugurated in 1991 and there you can see remains of the old structures of the city walls that were found in the 1970s during the construction of the metro system. 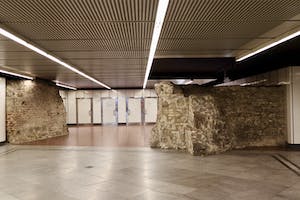 Right next to one of the station’s entrances, you will find a small cast-bronze mock-up of Vienna and its fortifications. We can’t really tell you much about it as there is little information about it. The work was contracted by the Wiener Linien (Vienna’s public transport operator) and it was part of the overall design of the station that was implemented by the architect Gerhard Mossburger. The model was designed by an artist named Pedit from Lienz in East Tirol and it was manufactured in Verona, Italy. It is definitely an extremely free interpretation of Vienna in which the fortifications and the city itself look really cool! (Cr) 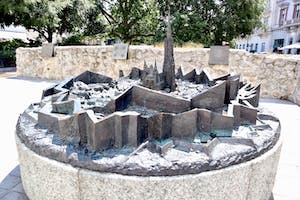