The story of the Volksoper 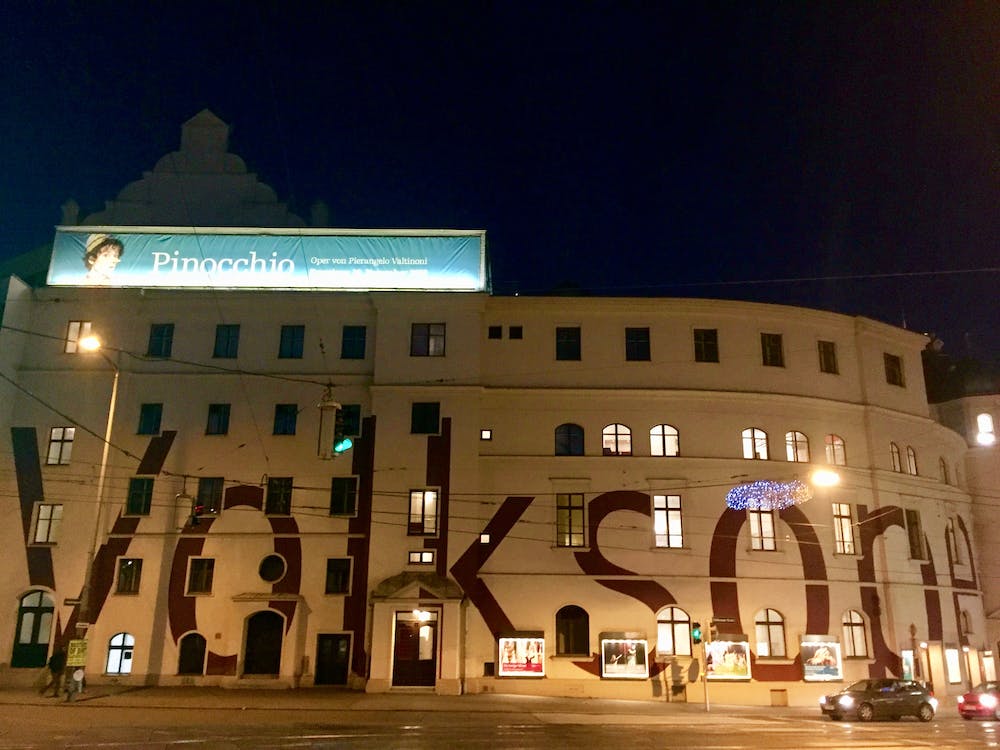 When you google “Vienna” and “Opera” chances are that you will be directed to the famous State Opera. The one that was built on the grounds of the city walls and was initially known as the “K.K. Hof-Opernhaus” (The Royal Opera). But there is another opera in Vienna, which may be less known for some, but it has also an interesting story. It did not start as an opera though. You see, when the Wiener Stadttheather burned down in 1884 (see our story about the Ronacher theater) the Viennese middle class was left without a theater to go to and, therefore, new locations were needed. The “Kaiserjubiläums-Stadttheater” (Kaiser Jubilee City Theater) was one of three theaters that were built at the end of the 19th century whose visitors were usually everyone, but the aristocracy. Built in the district of Alsergrund – far away from the glamorous Ringstraße – and at the intersection of the Währingerstraße and today’s Gürtel, this theater was inaugurated in December 1898 after ten months of construction and right on time for the 50th anniversary of Franz Joseph’s reign. The fact that the theater was finalized that year could be considered a coincidence as those who were pushing for its construction did not do so for monarchical reasons: people wanted a theater on this side of the city and with affordable prices. The theater did not remain a theater for long, however. By 1908 the theater turned into an opera with the intention of competing with the Hofoper (the critics will decide whether this idea was successful or not). The road from theater to an opera led to different names: starting with “Kaiserjubiläums-Stadttheater”, slightly moving to “Kaiserjubiläums-Stadttheater Volksoper”, changing the position of words to “Volksoper Kaiserjubiläums-Stadttheater”, and finally ending in “Volksoper”, which is the name that has endured until this day. Although the idea was for the Volksoper to compete with the State Opera, destiny led to cooperation. As the State Opera was being rebuilt after 1945, the Volksoper and the “Theater an der Wien” served as alternative stages during these difficult times. Today, the Volksoper offers operetta, opera, musicals, and ballet, and of course, everyone can visit any of these two operas. Fun fact: Although this theater was dedicated to the Kaiser, Franz Joseph did not show up for the inauguration! (Cr). 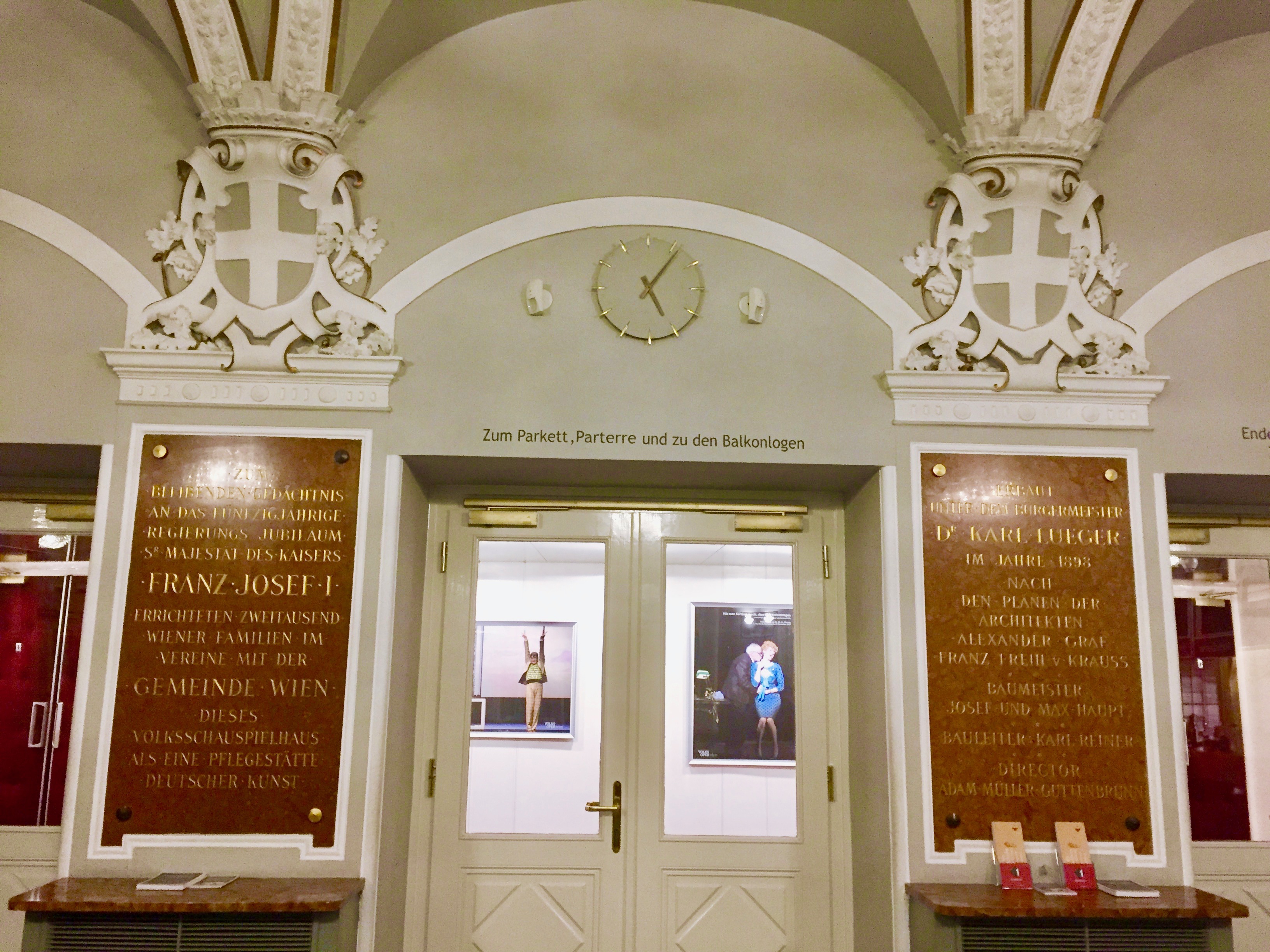