The story of the “Widmertor” 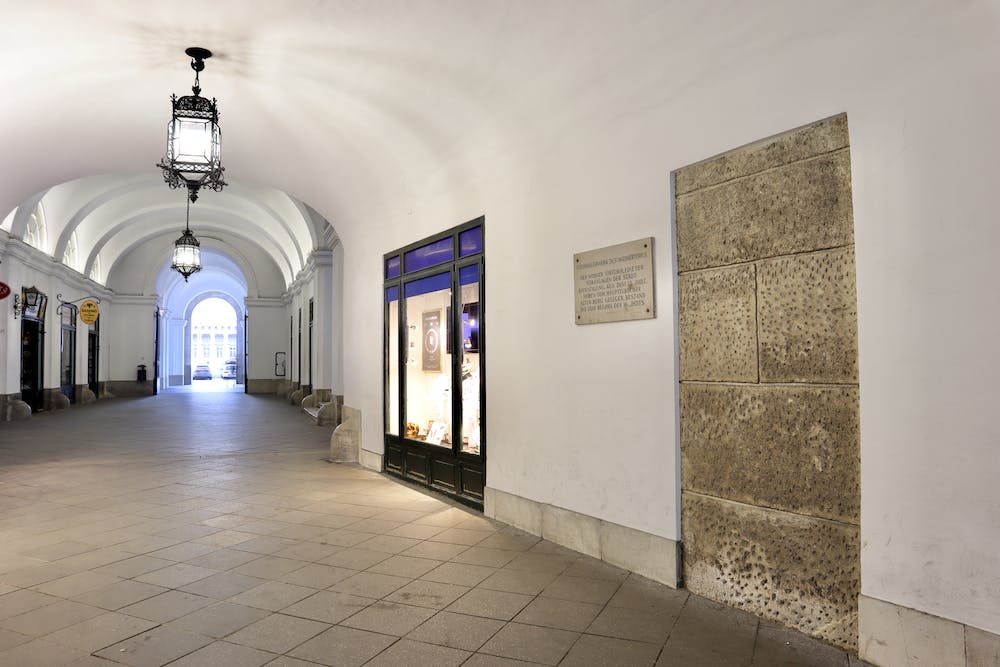 Walking around the city, perhaps we miss little details that have a lot of history. One of these details is located in the corridor that connects the Burgplatz with the Heldenplatz. In the past we have told you some stories about the walls that used to surround Vienna and over the centuries these defensive walls have been modified several times. Along the Burgplatz-Heldenplatz corridor you will find a remnant of an old structure and a plaque next to it explaining what it is. The plaque says that the structure that you see there was part of the “Widmertor”, which dates back to the 13th century and was one of the gates of the city walls. The gate and its tower existed until the 16th century when the structures were integrated in what is today the Leopoldinischer Trakt of the Hofburg. However, according to other accounts this particular structure was not part of the Widmertor, but part of another defensive structure dating back to the 16th century. Regardless, next time you are using the corridor you may want to take a look at this old part of the Hofburg! (Cr.) 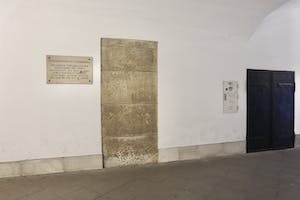