The story of the Wien Museum 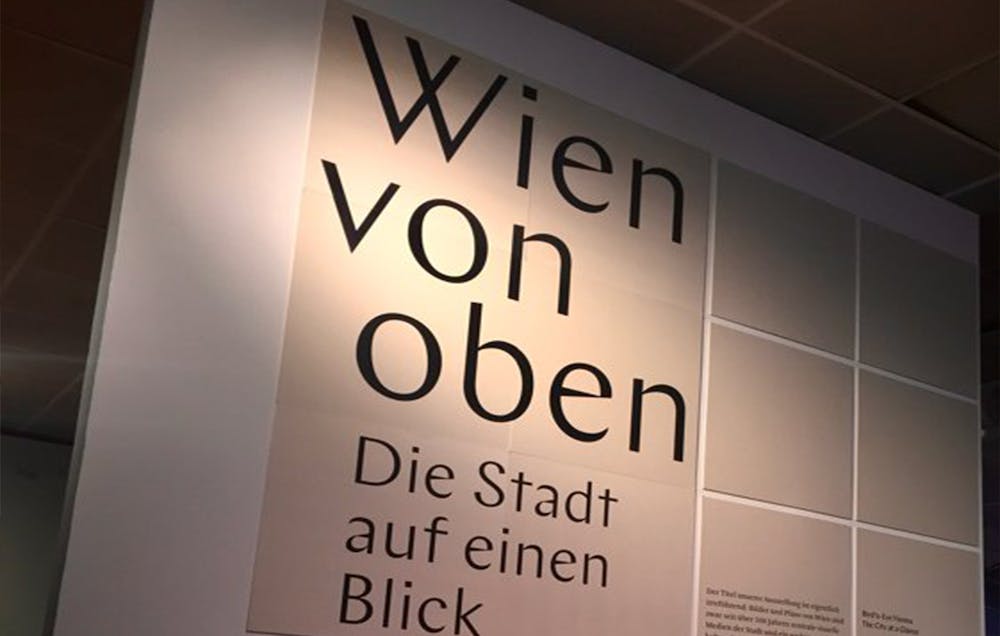 We have told you the story of two controversial buildings in Vienna: The Loos Haus and the Haas Haus. Although the architects were criticised by many, their buildings were eventually built. There is one architect who was not that lucky. It was the year 1900 and the city of Vienna was looking for a location to build a Museum dedicated to itself. It was decided that the museum would be built in the Karlsplatz area and that the new building should be in architectural harmony with its older peer, the Karlskirche. This last condition proved to be a mistake. Two architects were on the lead and their ideas symbolized what could be considered the old and the new: Friedrich Schachner with a baroque proposal and Otto Wagner representing the Jugendstil architecture. As with the Loos Haus and the Haas Haus, supporters and proponents could not agree on which way to go and both camps fought each other bitterly. Although Wagner later enjoyed some advantage (Schachner passed away and in 1911 it was decided that the museum would be built somewhere else) his proposals remained forever on paper. It was only in 1953 that it was decided again that the building would be located at Karlsplatz and the museum was eventually inaugurated in 1959. Looking at the museum today, perhaps neither Schachner, Wagner, nor their respective supporters, would have agreed with the architecture of what was eventually built. Regardless of its looks, the Vienna Museum has performed very well over the years with many successful exhibitions. The current exhibition is entitled “Bird’s-Eye Vienna” and there you will see, among many other interesting things, panoramic views and maps of the city that date back many centuries. We really encourage you to visit it if you are in town! (Cr)

Pictures taken at the Wien Museum. 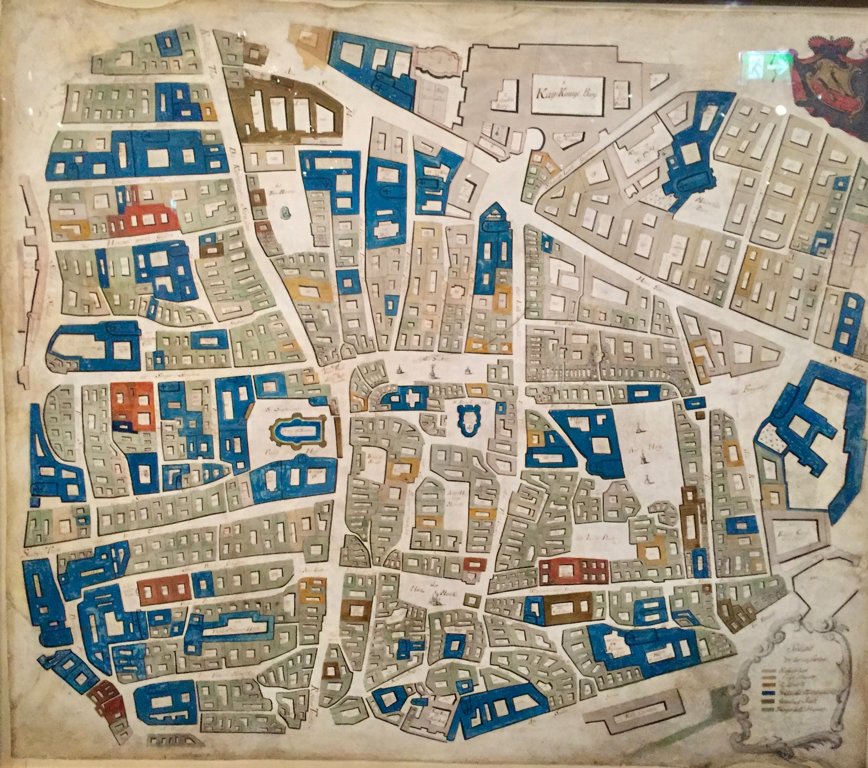