The top 5 oldest pharmacies in Vienna 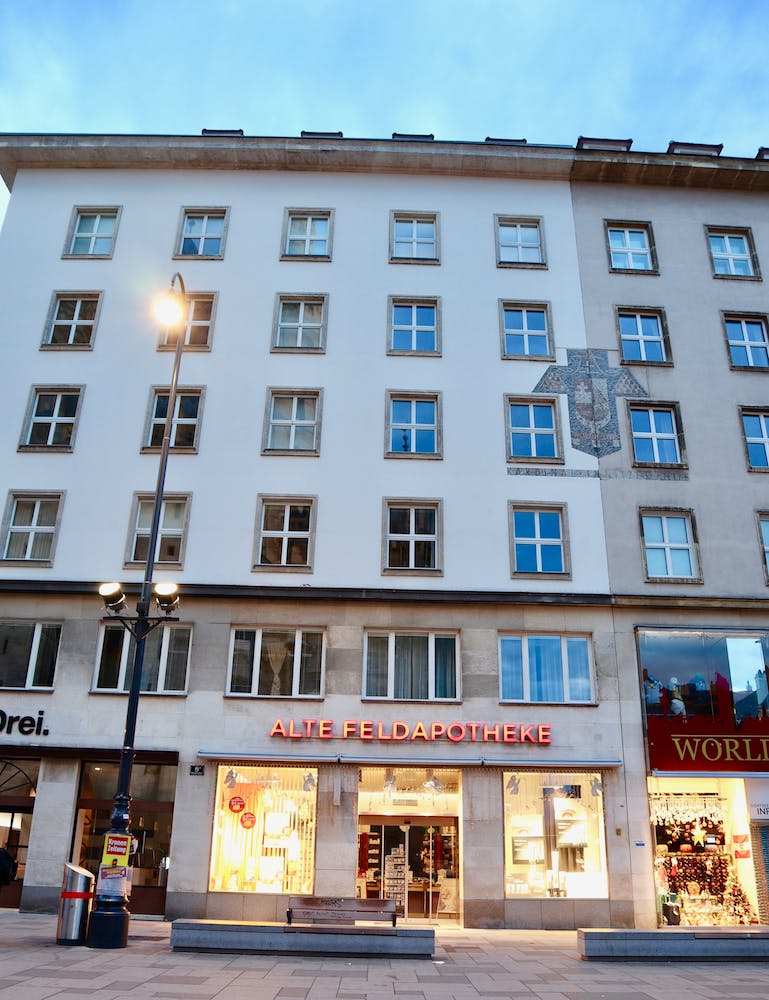 Pharmacies. Nothing special about them until we need them. In 2017, the city had 326 of them and some of these pharmacies have beautiful interior and exterior designs, excellent service, and many of them sell also more than just medication. And there are pharmacies that are pretty old. Not using the original name or location, but they have been handed over from the old owners to the new generation without major interruptions. 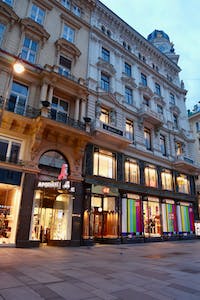 The top 5 oldest pharmacies in Vienna are located in the city center. The oldest pharmacy is considered to be the “Alte Feldapotheke” (Stephansplatz) established in the early 14th century. Next, we have other pharmacies established between the mid 14th and early 15th centuries such as the “Zum schwarzen Bären” (Today Graben-Apotheke in the Graben), “Zum schwarzen Mohren” (Wipplingerstraße), “Zum goldenen Hirschen” (Kohlmarkt), and “Zur goldenen Krone” (Himmelpfortgasse). 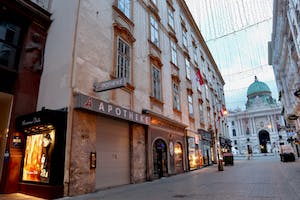 These peculiar names represent the type of names that were used for houses in the middle ages. For example, the “Zum schwazen Bären” (“To the black bears”) referred to the house where it was located, which had the same name. However, in the case of the “Zum goldenen Hirschen” (“To the golden deer”) it is not clear if it was the house that gave the pharmacy its name or vice versa. For some reason, many times colorful bears, eagles, and others, were chosen as names for houses! (Cr). 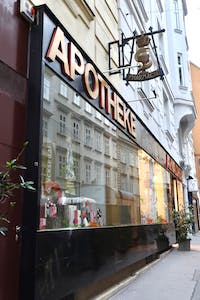 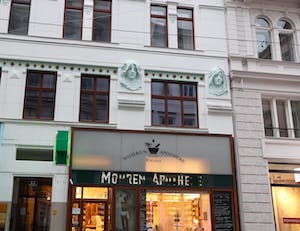