The story of the Vienna Tramwaymuseum 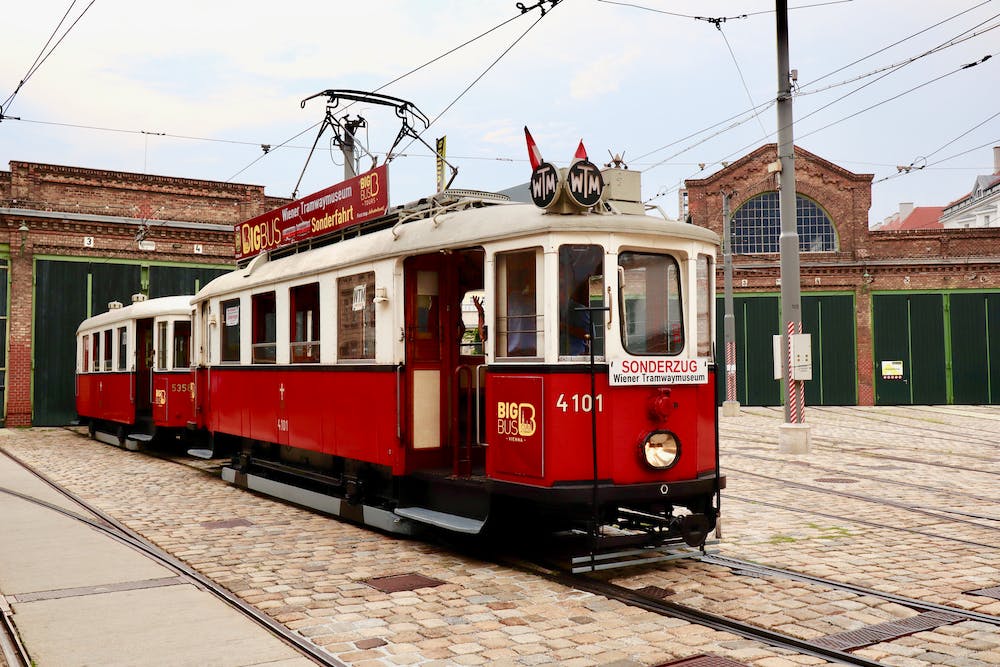 Together with excellent tap water, fresh air, urban silence and Mahlzeit, Vienna’s trams are part and parcel of the list of things that make this beautiful city tick. Like most things that function almost flawlessly, it is easy to just take them for granted as something that has been here forever and will be here forever. The trams of Vienna have an interesting and sometimes complicated history to tell as they have grown together with the city in the past 200 years, going through booms, revolutions, wars and modernizations.  Here some of the early milestones of the tram system of Vienna: 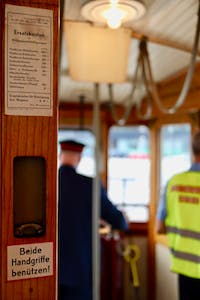 All these stories and many more may be found out visiting The Vienna Tramway Museum. Founded in 1966 by Helmut Portele, the museum has kept, restored, repaired and maintained the most important historical and constructively valuable vehicles for public transport in Vienna for exhibition purposes. The collection “Wiener Tramwaymuseum” is the largest and most complete collection of the world oriented on one city – the city of Vienna. (Ra)

If you want to know more about the history of the tram system in Vienna and the Tramway Museum, the museum will be part of the “Tag des Denkmals 2019” on September 29 and you can even ride one of the trams! 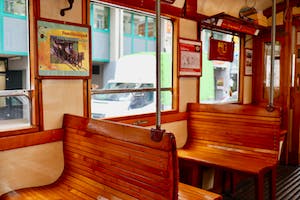