The story of the Meiselmarkt 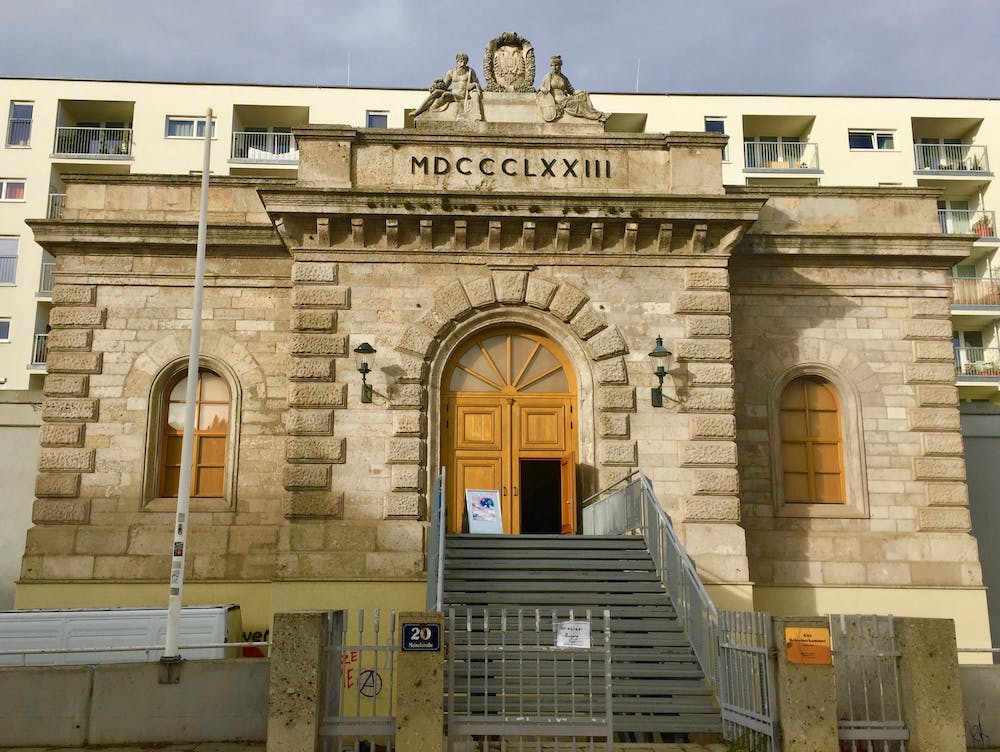 If you have been in the metro station Johnstrasse, it is likely that you also know the market that is connected to it, namely the Meiselmarkt. These two locations were inaugurated almost at the same time with the metro station opening its doors in 1994 and the market in 1995. They also share a common past: water. What does a metro station and a market have to do with water? You see, even by the time of the roman camp Vindobona there was a pipeline that would supply water to the inhabitants of the camp and the need for such water pipelines and tanks has not changed over the centuries. There was one such water tank in the area of the Schmelz in today’s 15th district and it was located right there where the Johnstrasse station and the market are located today (you will also find flats and other businesses is the same location). This fact is not fully evident as there are no obvious signs that would remind you of the water tank. 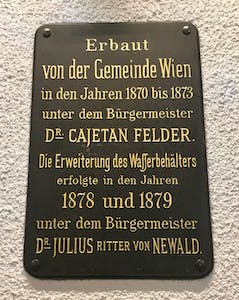 However, if you are in the market and pay close attention to its architecture, you will notice the arches and pillars that are all over the structure. And if you are looking for an adventure you may decide to go around the market and find an old gate that gives you access to a separate area of the former water tank where nowadays several events are organized. We found this gate by chance some time ago and were surprised when we learned about its past! (Cr.). 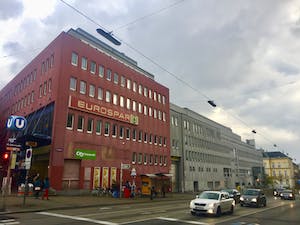