Vienna and the Penicillin Racket 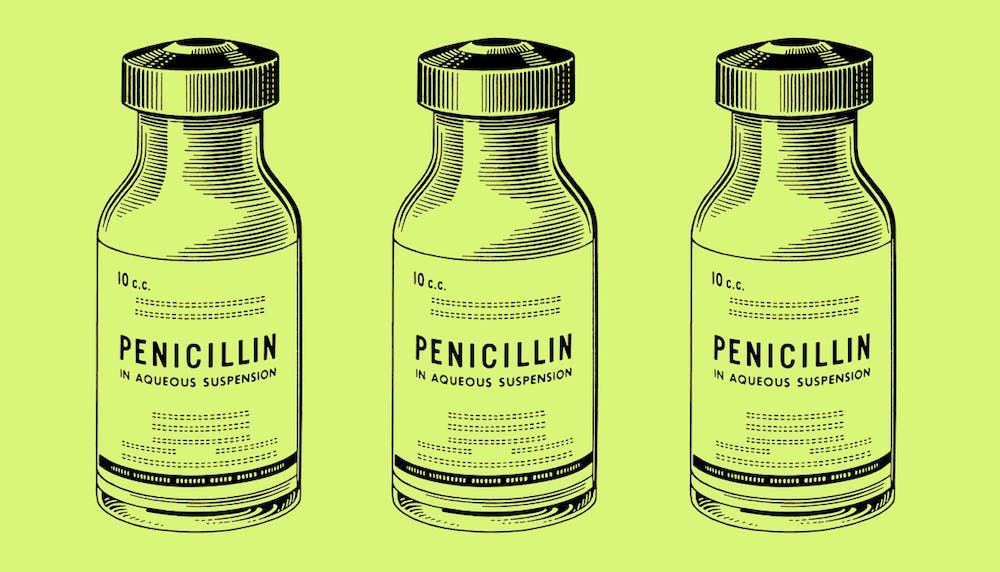 We recently told you about the film The Third Man, and the dramatic backdrop of post-war Vienna that serves as the location for the film. However, there is more to discover here, as the underlying story is apparently loosely based on historical fact: the post-war penicillin scandal. Amidst the post-war destruction, many goods were scarce, including medications. One of the most sought after was penicillin, which had been discovered in 1928, but only came to be used as a medication years later. Up until this point, even small injuries could result in death due to bacterial infections. Penicillin was among the first drugs to be effective against these kinds of infections, and came to be highly prized in post-war Europe.

During the war penicillin was mostly used by the American military, which had developed new production methods to lower production costs, allowing it to be used effectively on the many injured soldiers returning from war. In post-war Vienna, occupied as it was by the Americans, British, French, and Russians, the American and British armies controlled what little supply there was of this miracle medication. However, word spread among civilian populations, and demand for penicillin soared. Given the tightly controlled supply, this reportedly provided the perfect opportunity for unscrupulous characters to set up a flourishing black market – which they supposedly did, but not with real penicillin. Instead, a racket appears to have sprung up in which stolen penicillin bottles were filled with glucose liquid mixed with various powders and sold for exorbitant prices. This meant great suffering and even death for the sick who did not receive proper treatment, and great profit for the ringleaders of the scheme. Although specific details of this penicillin fraud are somewhat hard to come by, there is evidence of such an illegal trade happening in Vienna, and there are some arrest records that indicate black market penicillin sales. And after all – Graham Greene, the screenwriter for the Third Man, was recruited as a spy by MI6 and spent time in Vienna in 1948, so that may well be where he got his inspiration from! (C.G.)