Vienna, the morbid and morose 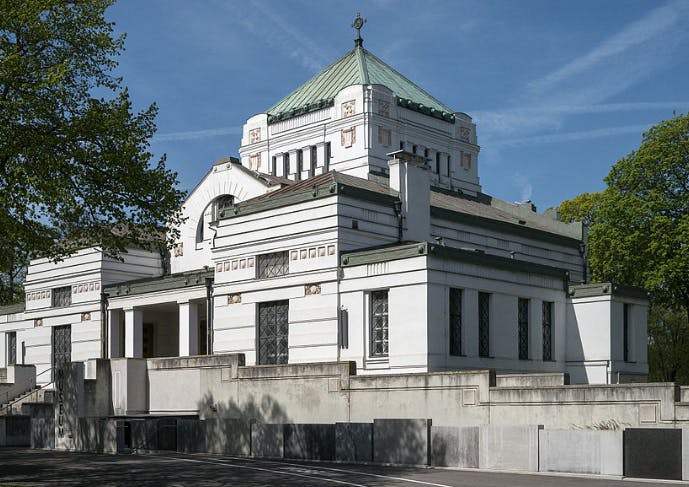 The Viennese fascination with the morbid and morose is well-known. From the tram 71 transporting the dead to the central cemetery to the elaborate funeral and burial practices of the Habsburgs, death has always been a very present part of life in Vienna. A famous quote from the Viennese comedian Helmut Qualtinger gets right to the point: “In Wien muss man erst sterben, damit sie dich hochleben lassen. Aber dann lebst lang!” (In Vienna, first you have to die for them to celebrate you. But then you live long!).

In service to the endless Viennese obsession with death, the city has long had a funeral museum, which has been located since 2014 –where else? Under the mortuary of the Central Cemetery of course! It is in fact the world’s oldest funeral museum, and hosts more than 250 pieces related to death and funerary practices from the end of the 18th century until today. And in keeping with that peculiar sense of Viennese morbidity, a favorite museum event is the “Probeliegen” during the Long Night of the Museums, in which the public is quite literally invited to go for a practice lie-down in a coffin just to see how it will feel. Just try not to get a ‘Sparsarg” (or “economy coffin”), which were reusable coffins with a release hatch on the bottom to dump out one body and make room for the next! (C.G)