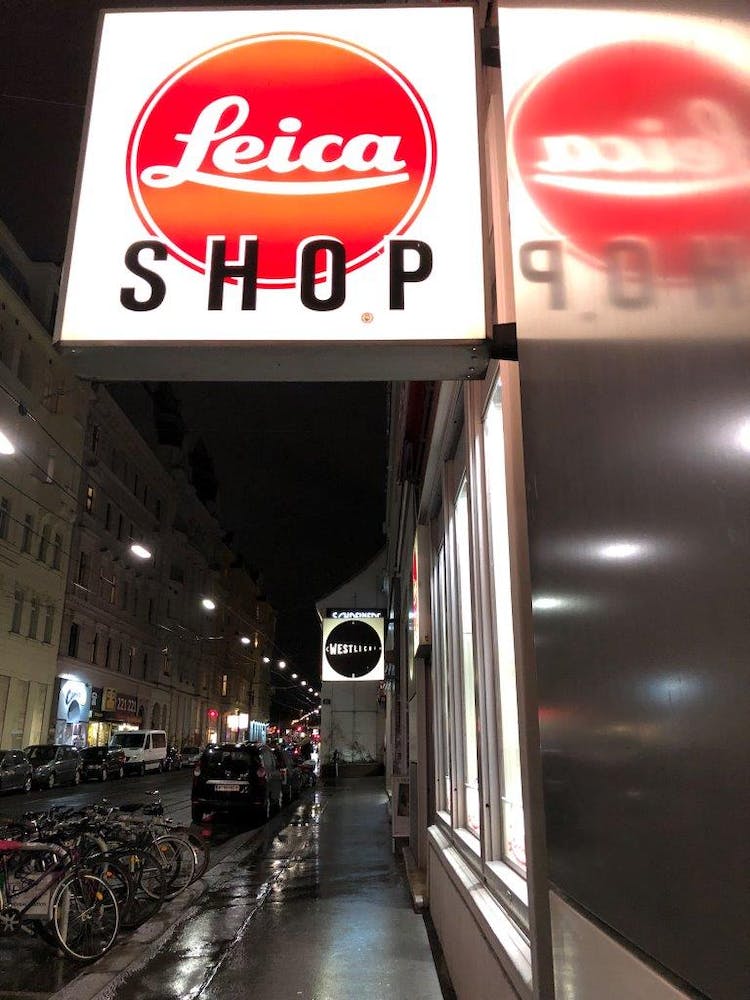 ‘To collect photographs is to collect the world’ – Susan Sontag

Taking a photo with the phone and posting it on Instagram or other social media channels in anticipation for a gratifying like is probably more common these days than indoor plumbing. This ubiquity makes it difficult to remember (or for most millennials to imagine) life in the era of film photography.

For most of its history, photography was about waiting. Waiting for the proper light, waiting to develop the film, waiting to see the photos on paper. Days or weeks of painful anticipation would pass between the ’decisive moment’ of shooting and discovering the result.

In 1943, a three-year-old girl on vacation with her parents asked her father a simple question: Why can’t she see the picture he had just taken of her? Most fathers would have just answered with a warm, loving smile. But not hers. Her father was Edwin H. Land, member of that strange breed of Americans who tend to drop out of Harvard and go change the world. He dropped out in 1926. In 1937 he created The Polaroid Corporation to make money out of his research in light polarization and, taking his daughter’s question seriously, invented instant photography. (Steve Jobs was one of his fans).

The rest is history. Part of this history is on display in Vienna until 25th of February. The Polaroid Project exhibition in Westlicht gallery presents some iconic cameras produced by the company and ‘200 Polaroids by nearly 100 photographers, from the Corporation’s beginnings until today, focusing on the second half of the twentieth century. With Polaroids by the enfant terrible of the medium – Andy Warhol, the archetypal Instagrammer before Instagram (“A picture means I know where I was every minute. That’s why I take pictures. It’s a visual diary”) and other great names of photography: Nobuyoshi Araki, David Hockney, Robert Mapplethorpe and many others. A photography of Land and his small daughter is on display too, taken by the research team while working on her question.

Westlicht, on Westbahnstrasse 40, together with its sister gallery, Östlicht, located in a former Anker bread factory, are the creation of Peter Coeln, a celebrity among the collectors of old cameras and photography. The auctions for old cameras which he organises twice a year in Westlicht are famous worldwide (he is the market leader in the field). If you pass by Westlicht, take some time to wander and wonder in the Leica shop near-by (also owned by him). The Leica cameras are as close as you can get to cult objects in photography, for good reasons. Asked how he thought of the Leica, Cartier-Bresson said that it felt like “a big warm kiss, like a shot from a revolver, and like the psychoanalyst’s couch.” Keep this words in mind when looking at the prices of these beauties. (Ra). 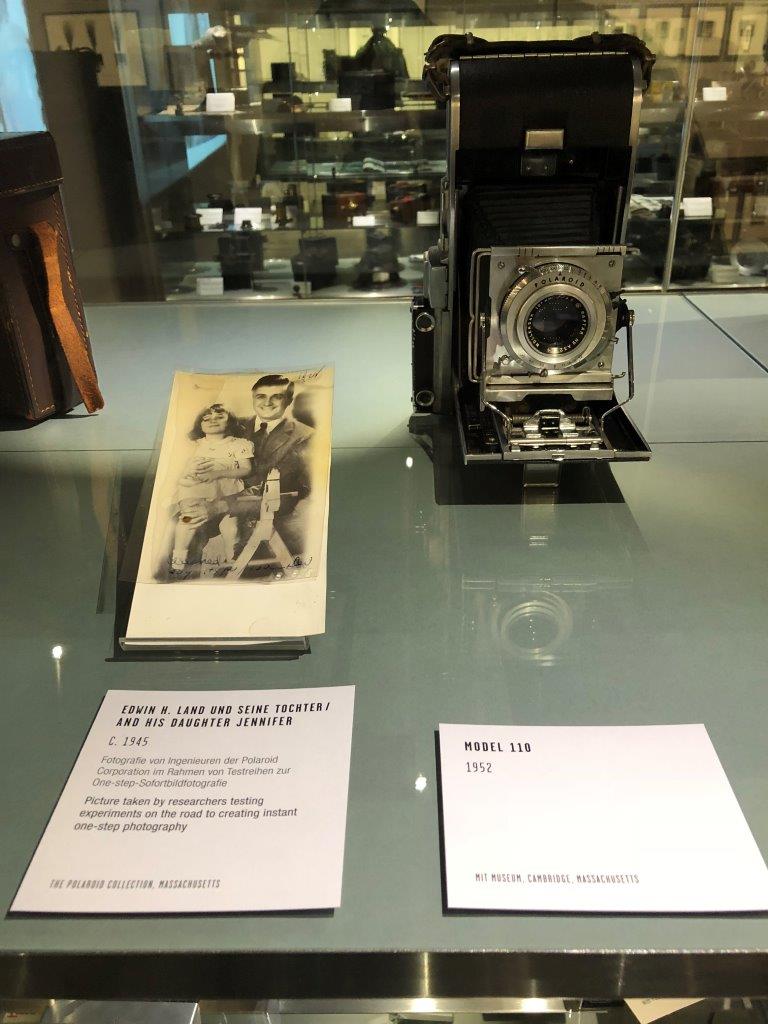