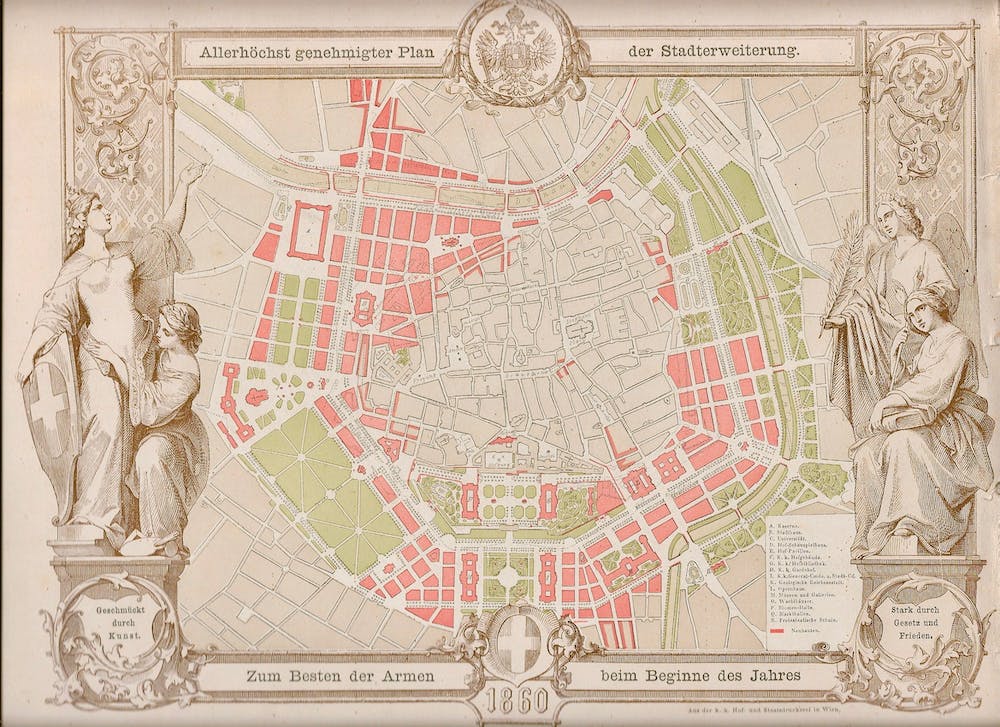 Today is Christmas day and, following the tradition, perhaps most of our SV followers have received and given presents to friends, relatives, and many others. But on this day in 1857, one man gave an entire city (and an empire) a very special present. It was on December 25, 1857 (a Friday) that the Wiener Zeitung published an order by Franz Joseph that has influenced the development of Vienna until this day. Franz Joseph’s order to his interior Minister, Baron Alexander von Bach, started with this famous paragraph:

“It is my will that the extension of the inner city of Vienna should proceed as soon as possible,   providing for appropriate connections between the city and the suburbs as well as the embellishment of my imperial residence and capital. To this end, I authorize the removal of the walls and fortifications of the inner city as well as the ditches around it.”

And it was just like this that the Viennese woke up on December 25, 1857 to realize that the emperor had just decided to change the history of the city for ever. Taking into consideration that walls and ditches were part of Vienna’s history since the Roman times, this was a huge deal! (Cr). 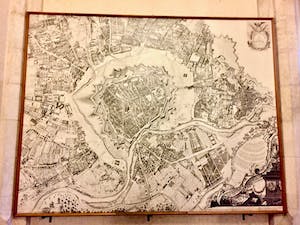