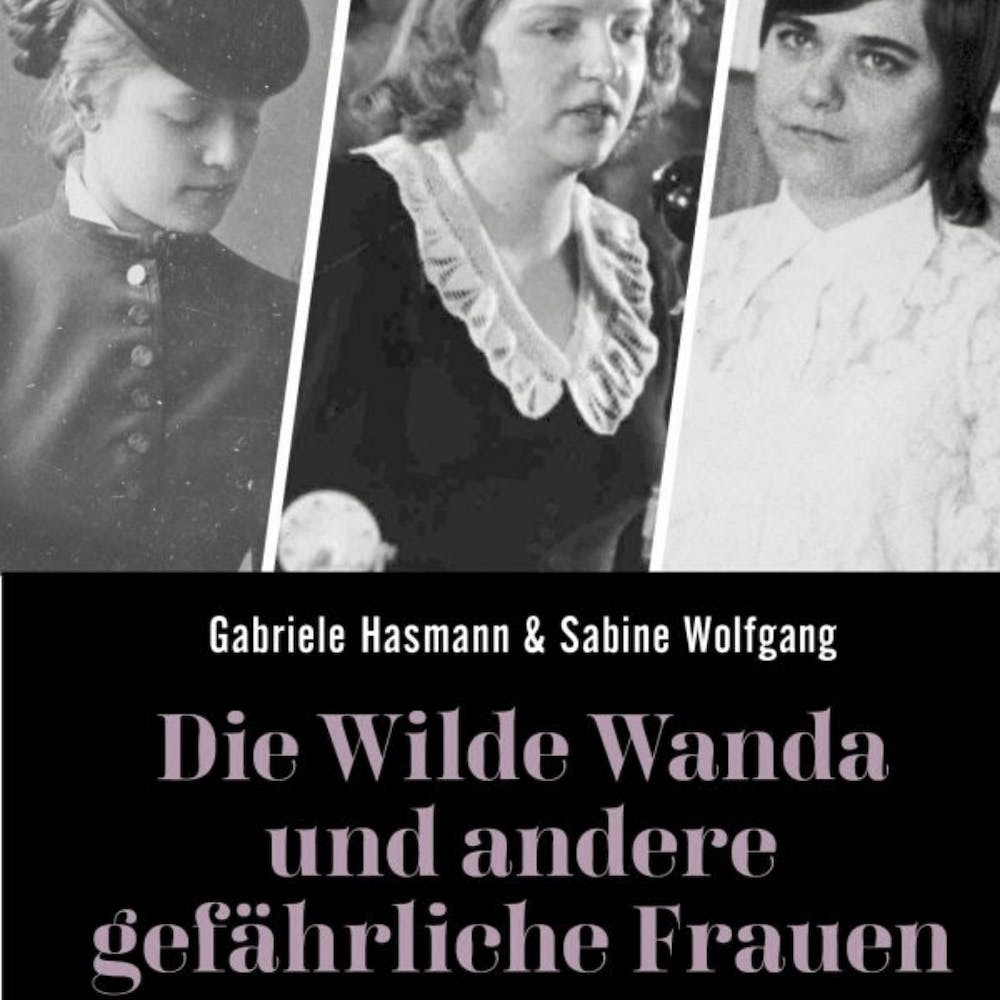 There’s nothing better than a good crime book, especially one based on real stories. We have the privilege of having the author Sabine Wolfgang share on our blog her latest book- “Die Wilde Wanda und andere gefährliche Frauen“.

Crime is mostly male. That´s what statistics show. But in our new book “Die Wilde Wanda und andere gefährliche Frauen“ author Gabriele Hasmann and myself, Sabine Wolfgang, want to show that also women have a dark side.

We portray 22 female criminals between the 18th and 20th century, some of which are pretty famous as the Wild Wanda from the book title, who was the only respected female pimp in the 70s of Austria, or Blood countess Elisabeth Bathory. She is the only one from the 16th century and even has an entry in the Guinness Book of Records being the biggest female serial killer of all times. Besides we also describe marriage swindlers or thieves, all with different motives such as revenge, hate, luxury addiction or pure lust. Lots of them are being mentioned for the very first time in a book and we had to dig down deep to find them.

Yes, there are a lot fewer women, who commit crimes, but maybe they are only more clever and cunning to just get away with it. For us as authors it was fascinating to experience more about the women´s backgrounds and the social environments they were born in. “Die Wilde Wanda und andere gefährliche Frauen” is for everyone who is interested in true crime and thrilling stories which are a part of the Austrian crime history and who want to learn more about 22 powerful, but dark women who went their way.