The city of spies- about Vienna’s history of espionage 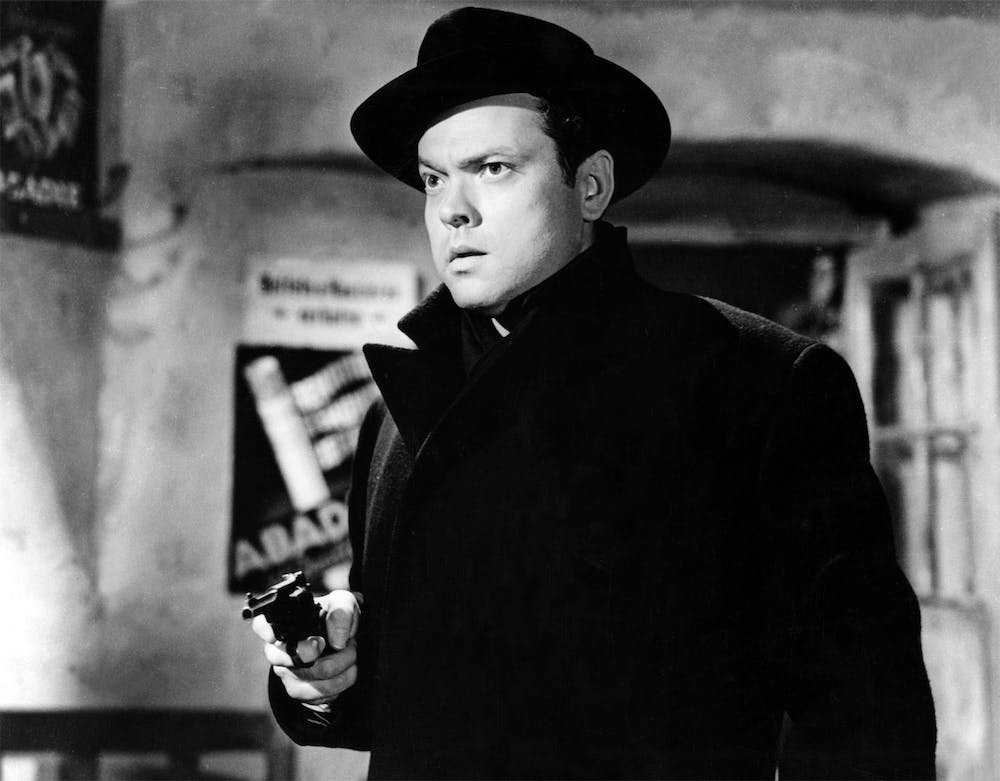 There is just something mysterious about spies and their talents to hide in places we’d never  suspect. Nowadays, we think of James Bond as the most famous spy modern media has  come up with, but did you know that Vienna has its own connection to spies?

It’s no secret that there are tunnels beneath Vienna’s ground, tunnels that connect houses,  streets or even districts. Decades ago, the whole first district was connected via cellars and  tunnels and some of them can still be found and visited today. Vienna’s underground  system got internationally famous due to the release of the crime noir movie “Der dritte  Mann” (the third man), shot in the year 1948/49. The movie takes you down to Vienna’s  underground canalisation, a place you can visit as part of the official “Der dritte Mann” tour. You can also learn more about this great movie by visiting our good friends at the Third Man Museum.

Vienna has a long tradition of Espionage, even emperor Maximilian the first (1459-1519)  used spies to comb through suspicious letters. Though if you read about Vienna and spies, you will most likely stumble over the name Klemens von Metternich. He was Austria’s  minister of foreign affairs from 1809 till 1848 and the saying that ‘he was the one that  taught walls how to listen’ pretty much tells you everything you need to know about him.

Our city was always an important meeting point for different cultures, and so it comes as no  surprise that even after the cold war many spies were and still are stationed in our city.

There are many places beneath Vienna’s ground that are still deeply slumbering, once  known to spies and Vienna’s citizens, places that are now waiting to be resurrected from  their century-long sleep. A magnificent place that has been forgotten for many years is the  ‘Annenhof’. Founded in the year 1320 as a hospital for Pilgrims, the cellar of the building  got turned into what we’d call a nightclub in the 19th century. A few years later the theatre  hall “Tabarin” joined the multistory cellar, around 2500 people could fit into the hall.  The place got closed in the 1940s.

Today a shoe shop can be found in the old Anna-Theatre, if you’re close to the Annagasse 3,  walk past the place, and look inside the shop. 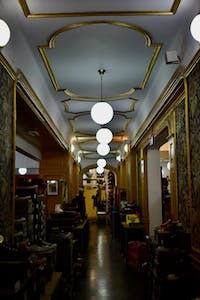 Do you love the topic of espionage in Vienna? Then book your tickets to our Codename: Vienna, city of spies tours! You can find the tours down below in both English and German!

Codename: Vienna-stories from the city of spies

Vienna has always been a hub for spies from east and west. In this tour our professional guide will lead you in their footsteps and tell you the incredible stories and well kept secrets of…