The story of the Mölkerbastei 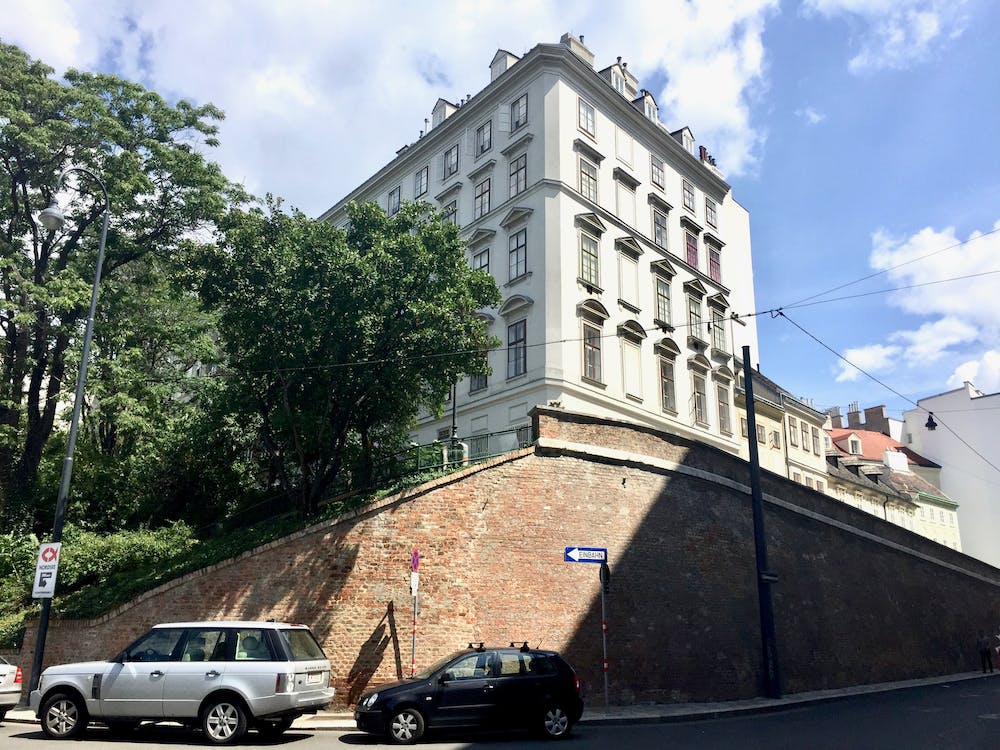 In the past we have written stories about the Albertina and the Coburg Palais and have mentioned that these are two of the three elevated spots that are left from Vienna’s city walls. The third spot is the “Mölkerbastei”, which is located right in front of the University of Vienna. Its construction dates back to the 16th century and the name derives from the “Melker Hof”, which is a housing complex close to the area. In the year 1857, Franz Joseph ordered the removal of the city walls and in the early 1870s everything around this bastion was gone. Although the city walls and its bastions had a defensive purpose, during the time of Joseph II public access was allowed to them, and they became something like promenades for Viennese to go for a walk and enjoy the view. Houses and Palais also existed on the top of the walls, such as the Albertina and the Palais Coburg, and also those that you can still find on the top of the “Mölkerbastei” today. The most prominent resident of the Mölkerbastei was most likely Ludwig van Beethoven, who lived there from time to time between 1804 and 1814. If you would like to know more about the bastion or about Beethoven’s days there, you should visit his home (known as the “Pasqualatihaus”), which is also a museum. And if you go there the first Sunday of any month, it is for free! (Cr). 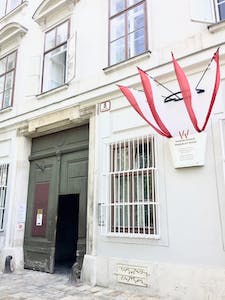