The story of the Hosenträgerhaus 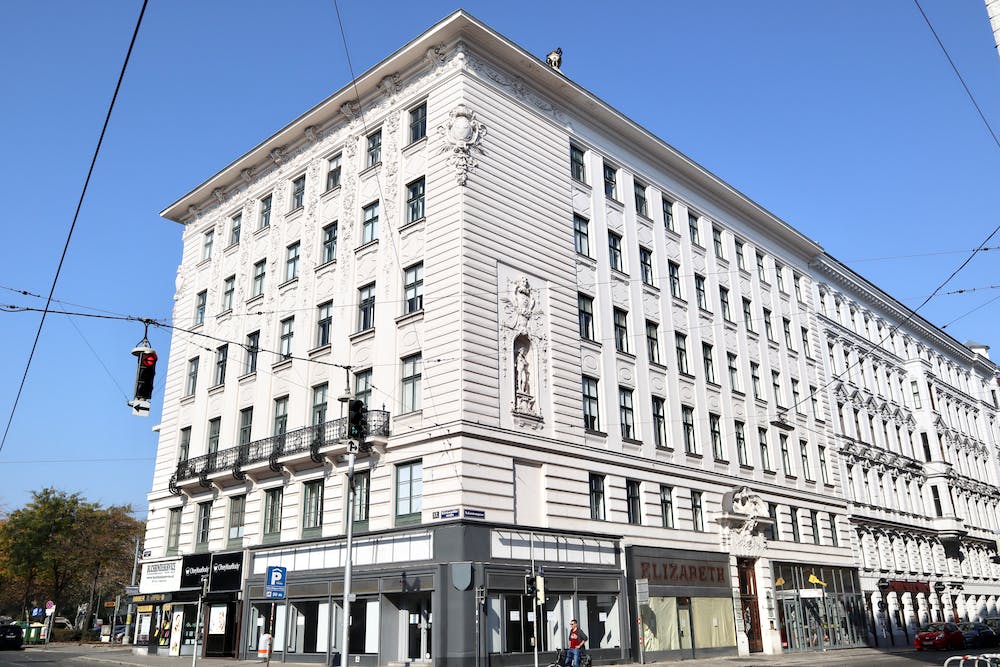 At the corner of the Universitätsstrasse and the Garnisongasse in the district of Alsergrund there is a house with a peculiar name: Hosenträgerhaus (literally the “suspenders haus”). The architect of the house was Otto Wagner, it was built in 1887/1888, and it appears that the origins of the nickname Hosenträger are found in the vertical lines/decoration on its façade. 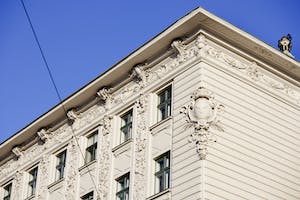 The house usually does not make any headlines, but some news outlets have reported about it because one of the stops of the metro U5 is planned to be located here and some fear that the construction work may threaten the façade of the Hosenträgerhaus. The name of this future U5 stop is “Frankhplatz”, which is the short lane that unites the Universitätstrasse with the Alserstrasse when going to the outer districts. Dr. Josef Frankh was a government employee from the 17th century who donated land for the construction of a home for homeless people and war veterans. Eventually, this became the Vienna General Hospital. Hopefully, the metro stop will be built without any problems for the Hosenträgerhaus and for full disclosure: until this week, we had no idea that the Frankhplatz existed. When the station starts operating, it will be famous! (Cr) 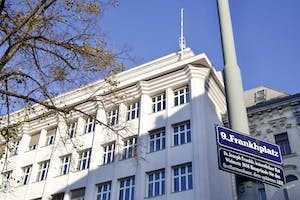