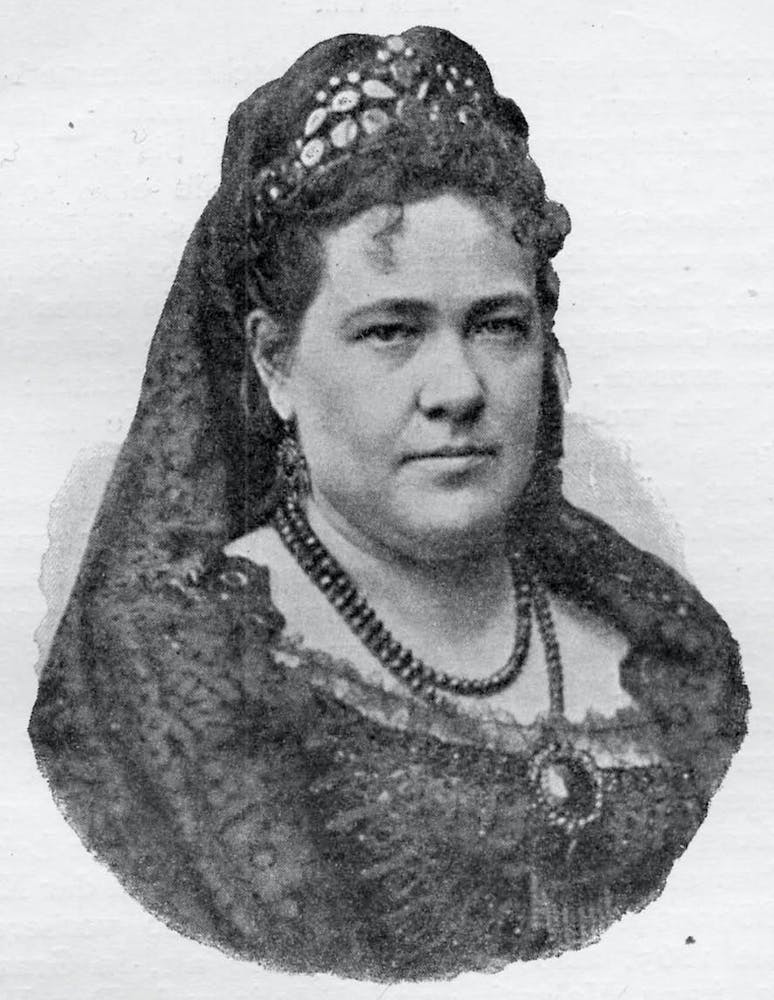 Fans of opera history have probably heard the name Marie Wilt before. Today I want to tell you more about the successful opera singer whose life ended with a tragic suicide.

Born in Vienna in 1833, Marie’s mother died soon after giving birth, the father was unknown, hence why the young girl ended up in a foundling home. Ever since she was a child, Marie had wanted to become a singer, but the moment her singing teacher told her that her voice wasn’t good enough, she instantly stopped singing.

In 1851 she married an engineer called Franz Wilt, who didn’t allow Marie to follow her love for music. Even though she kept quiet and barely sung, Marie’s voice kept on evolving, gifting her an unmatched volume. Around the age of thirty she started singing once again – against her husbands will. After her debut in 1865, the London Covent Garden instantly hired her.

Within a few years, Marie became internationally known, singing at almost every important European opera house. She kept on focusing on short term engagements, not wanting to leave Vienna for too long – even though the Viennese press kept making fun of her body size, pushing her further into her depression.

Marie left Vienna after divorcing her husband, moving to Leipzig, Germany. In 1886 she returned to Vienna, but only a year later she decided to stop singing. From then on Marie and her daughter lived in Graz. Plagued by her depression and her body health, she grew weaker with every passing month. The last time Marie entered a stage was in 1891, the same year she jumped out of her window to kill herself.  Marie was buried in Vienna’s central cemetery.