The story of Helmut Portele 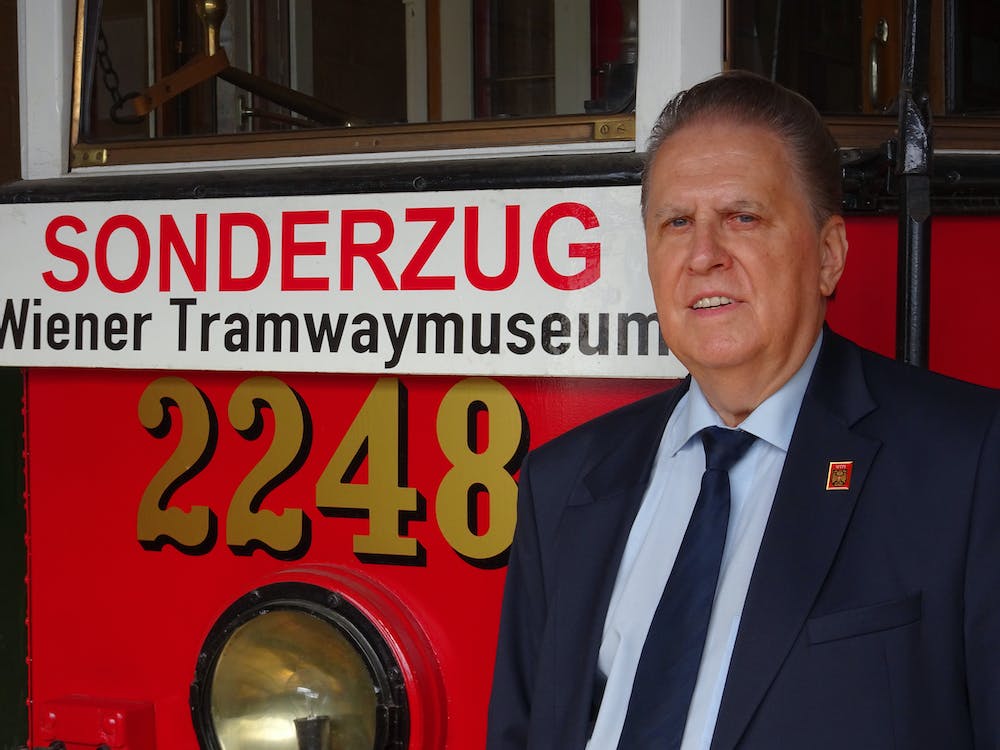 Perhaps some of our readers collect things. Some people collect items such as stamps, books, coins etc. and these items would fit usually in one’s home. Another type of collector would hunt for bigger things such as old timers or motorcycles and one would definitely need a large space to store these. Helmut Portele belonged to the second type of collector and he needed a lot of space. A lot. Born in Vienna in 1940, Helmut spent his childhood in Speising and Hietzing, not far away from a rail junction. It was there he discovered his love for trains and trams. When he was 12 years old he joined the “Verband der Eisenbahnfreunde” (Association of Railway Friends) – the youngest member at that time – only to become the head of the association years later. 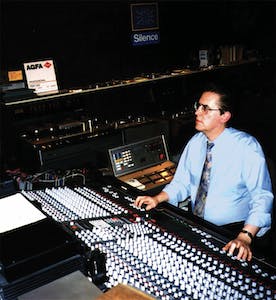 He was a sound engineer by education, and started this other vocation at age of 17 at the Wiener Konzerthaus. Destiny intervened, as the designated sound technician did not show up for work and Helmut took over the duties. And it was his success in this profession that allowed him to start his collection. Helmut became a tram collector and launched the “Wiener Tramwaymuseum” in 1966. Yes, Helmut collected trams. He was ahead of his time when trying to preserve the past during a period where the focus was on the future. The 1960s was not a time for nostalgia and the old was not on the list of things to care about. But Helmut did care. The existence of such museum should not be taken for granted, indeed. In his lifetime, Helmut has saved many old trams from destruction and perhaps more importantly from oblivion. Today the Tramwaymuseum has 109 old trams in its collection that are found at three different locations. Helmut died on December 12, 2018 and it was his perseverance and tenacity that made it possible for us and future generations to admire these particular old timers. If you want to take a look at Helmut’s collection, the Tramwaymuseum is waiting for you! (Cr). 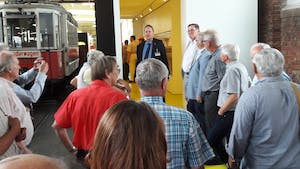