The story of the Otto Wagner Pavilion Karlsplatz 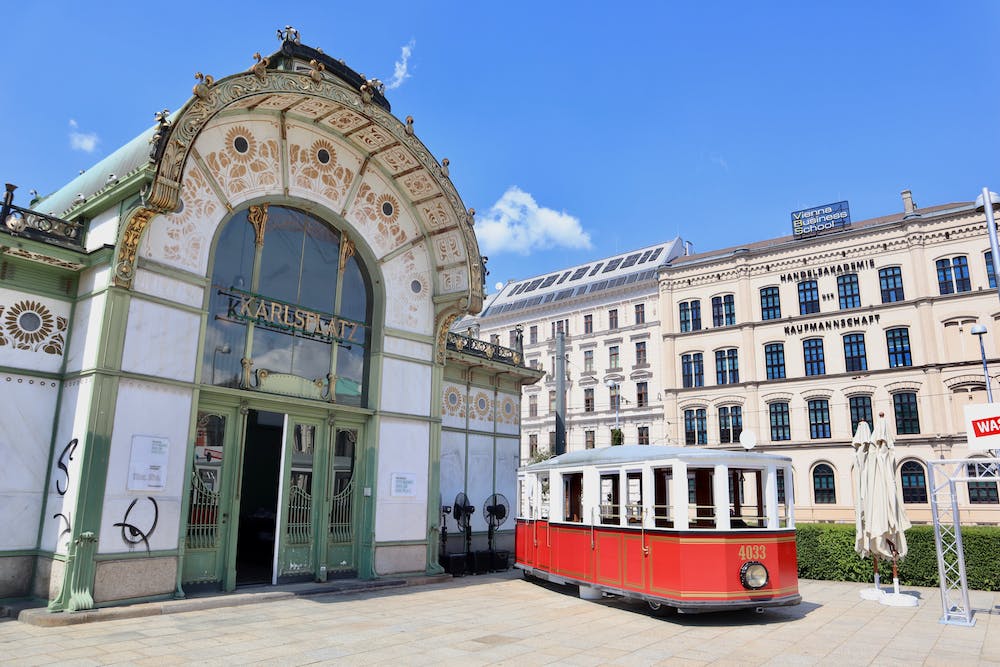 We have told you a bit about Otto Wagner and his influence on Viennese architecture and design. Perhaps his largest project was the design of the Stadtbahn that today can be seen along the metro lines U4 and U6. An important station of the Stadtbahn was one located at Karlsplatz as it was the first station before heading to Hütteldorf (following the route of today’s U4) and it consisted of two small pavilions that were built in 1898/1899. Today’s buildings are not the original pavilions, however. 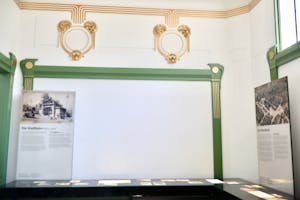 You see, when construction of the Karlsplatz metro station started in the 1960s there was the idea of demolishing the two little pavilions. Eventually, this did not happen, but the pavilions were “dismantled” in 1971 and rebuilt in 1977 (1.5 meters higher than their previous ground level). We are not really sure why or how all this happened, but at least the pavilions are not gone. Today, the eastern pavilion is home to a coffee house. The western pavilion is managed by the Vienna Museum and it hosts a small and really nice exhibition dedicated to Otto Wagner and his work. (Cr)

On September 29, there is the opportunity to visit the museum as part of the “Tag des Denkmals 2019”.  The Tag des Denkmals is organized by the Austrian Federal Monuments Authority (Bundesdenkmalamt – BDA). The aim of the event is to make the public aware of the importance of cultural heritage and to raise awareness about heritage protection and monument preservation. 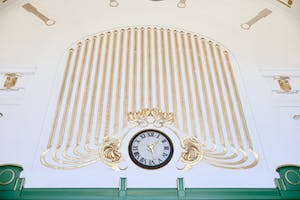