The Architects of the Vienna Opera

We don’t have any statistical proof, but we believe that 99.9% of people that have visited Vienna have seen the building of the Vienna Opera. It is hard to miss as it stands strategically located at the Karlsplatz metro station. While the Vienna Opera building is very well known, its architects may not be household names for visitors and locals alike. These were Eduard van der Nüll and August Sicard von Sicardsburg and, unfortunately, none of them saw the Opera open its doors. These two gentlemen worked together all their professional careers, having met most likely at the Polytechnikum (today’s Technical University of Vienna) and continuing their friendship at the Akademie der bildenden Künste (The Academy of Fine Arts), where they studied and worked. To make a long story short, in 1858 the decision was taken to build a new Opera House and van der Nüll and Sicardsburg were awarded the project. The construction of the Opera started in 1863 and due to some technical problems, which were not necessarily the fault of the architects, harsh criticism was directed against them before it was even finished. It suffices to say that during construction Franz Joseph referred to it as a “sunken box” as it appeared that one side of the construction was one meter under the street level of the Ringstraße. This criticism was not something that van der Nüll could take and eventually he committed suicide in April 1868. Sicardsburg died in June 1868. The Opera was inaugurated in May 1869 and after barely surviving WWII bombing, it is one of the most famous operas around the world and one of the most visited buildings of Vienna! (Cr). 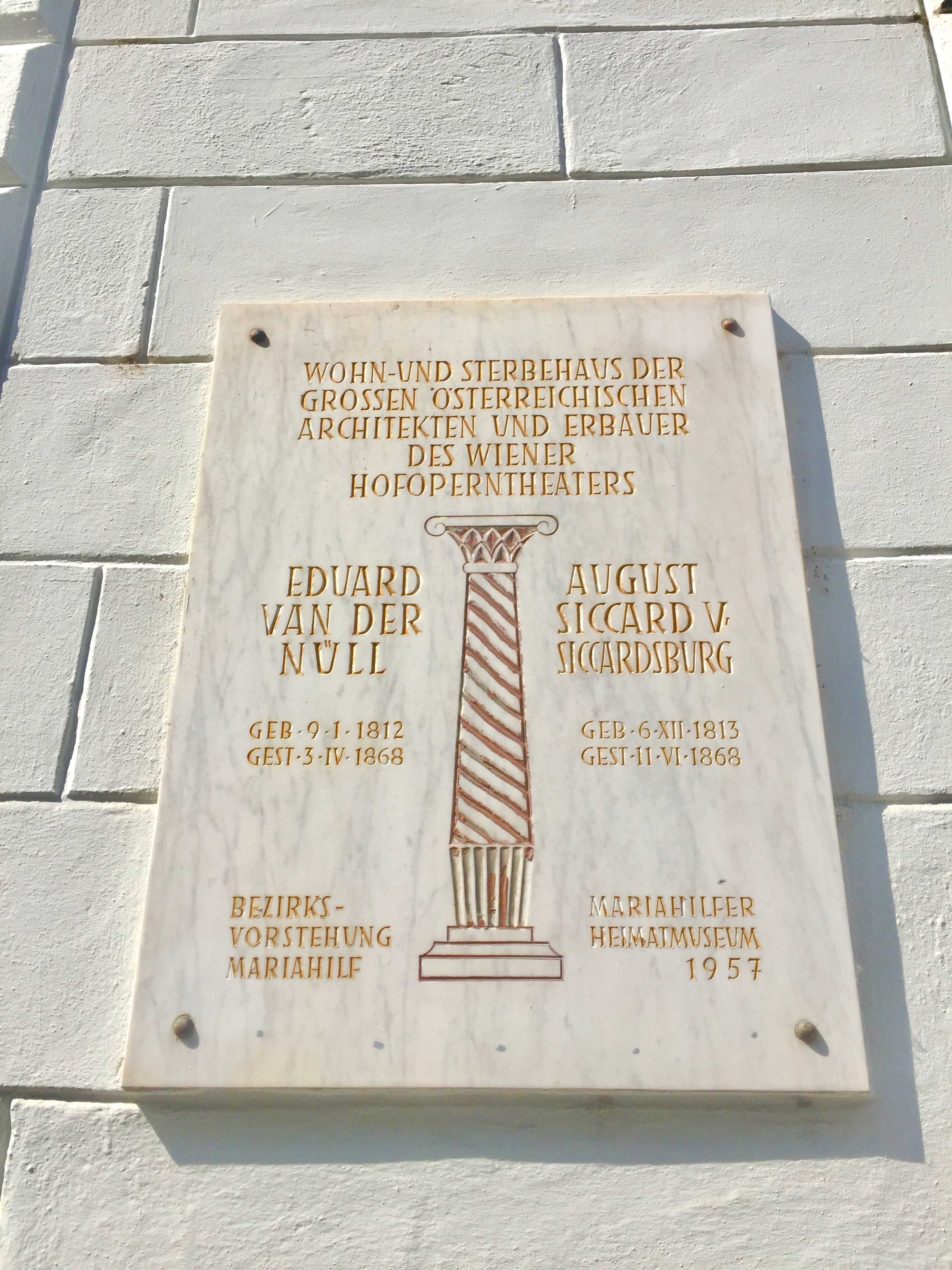 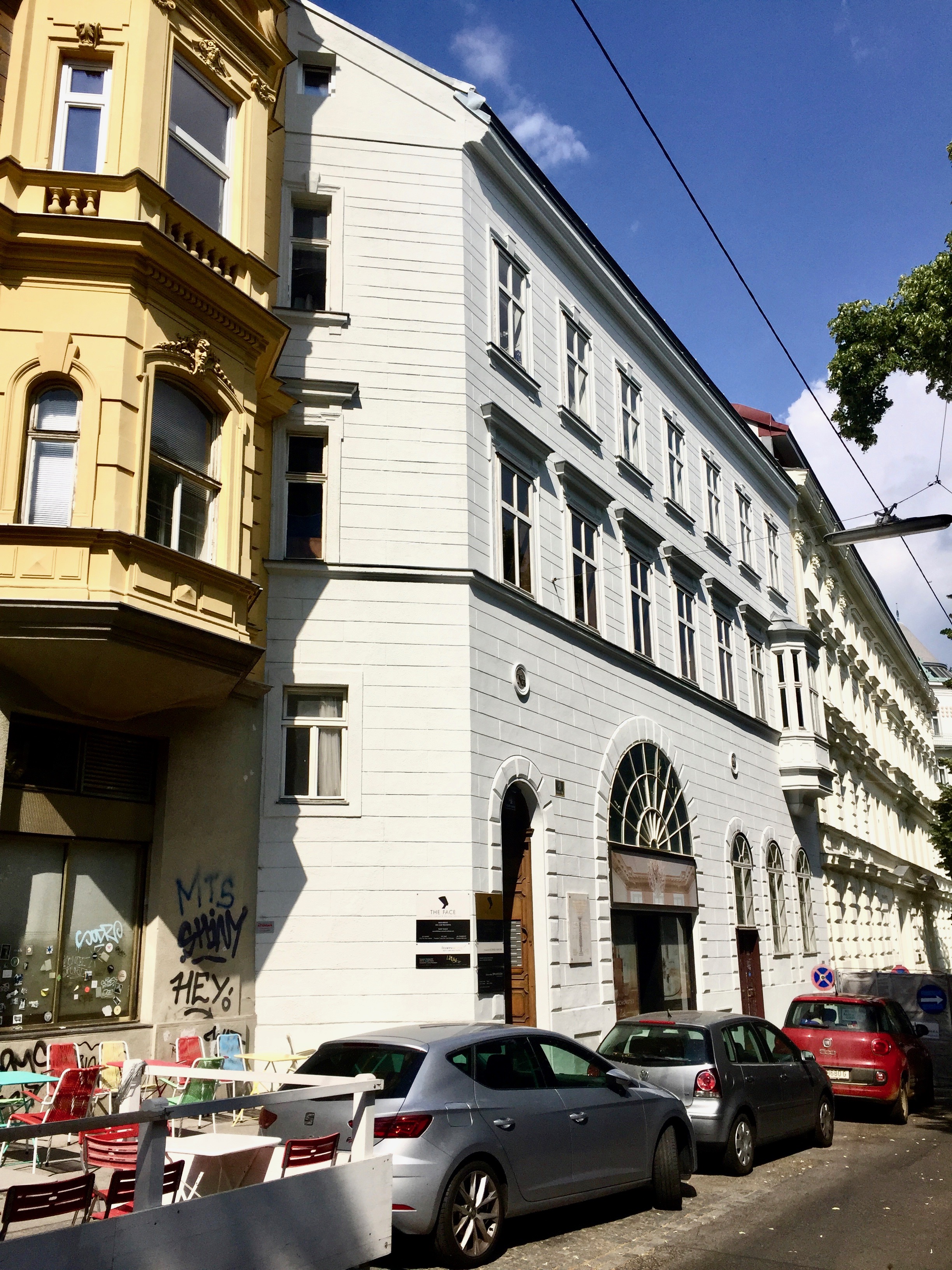