Livercheese: neither liver nor cheese 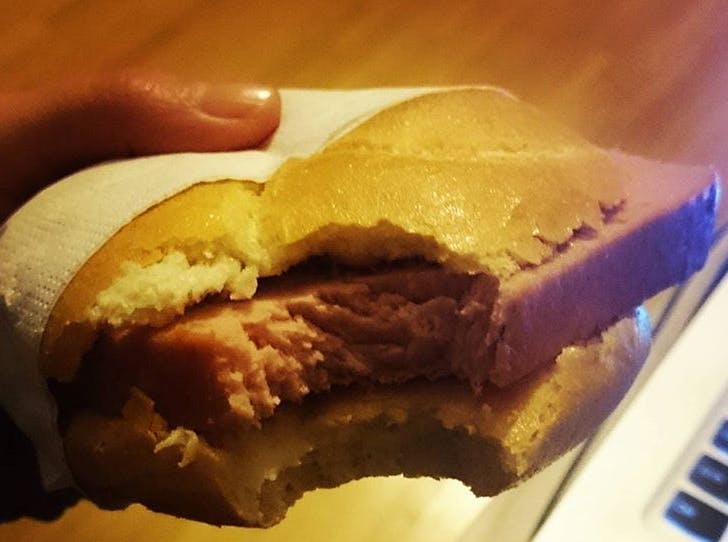 It may not be the most glamorous food, nor the healthiest, but sometimes it really hits the spot. I’m talking, of course, about the humble leberkäse. But where does this name come from? After all, it is neither liver nor cheese, thus making the name a bit of a head-scratcher. However, there is at least a partial explanation, which comes from the folk etymology of the word ‘laib’ (loaf), which over time appears to have morphed into ‘leber’. That said, although Leberkäse generally consists of beef, pork, and bacon that has been finely ground and baked into a loaf, in Germany it does also normally have a small liver content – in fact, some regulations require a minimum of 4% liver in the meat. By contrast, Austrian leberkäse does not contain liver.

In Vienna, a rather unique and traditional kind of Leberkäse is Pferdeleberkäse – which yes, is in fact made from horse meat. While there have been some scandals around the improper labeling of horse meat in recent years coupled with a modern aversion to such foods, horse meat is among one of the oldest foodstuffs that humans have historically consumed. It was only after Pope Gregor III issued a ban on eating horse meat in AD 732 that attitudes began to change, though the ban was never fully enforced and horse meat has continued to be produced and eaten to the modern day.