The story of the Jewish cemetery in Währing 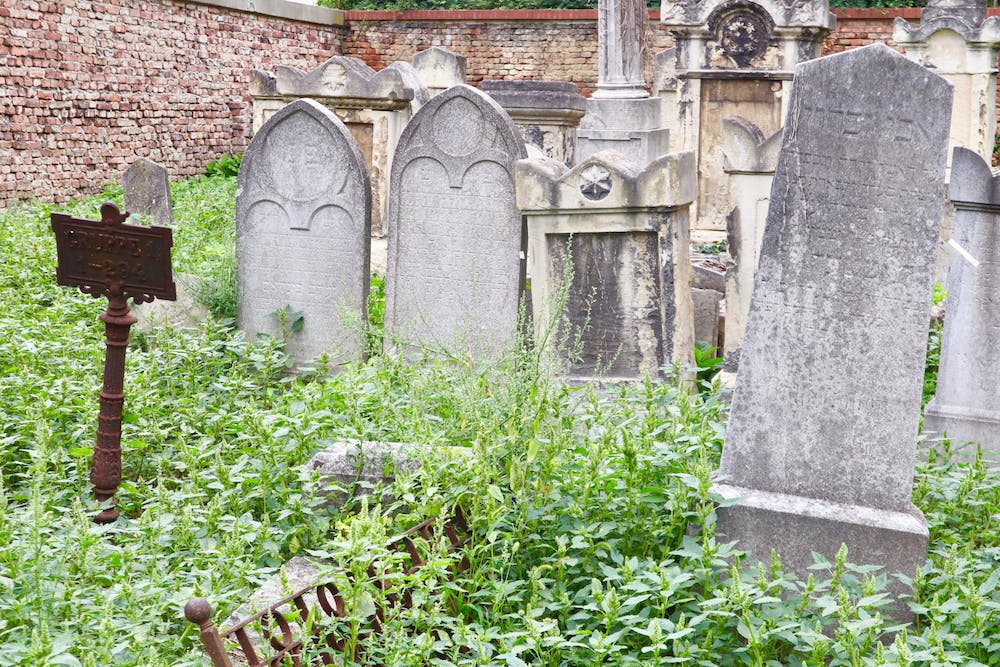 Perhaps you know that in the very old days it was customary for churches to be surrounded by a cemetery. This was for example the case of the Stephansdom and the Michaelerkirche in the city center. In the 18thcentury, Kaiser Joseph II decided to ban cemeteries from Vienna’s inner districts and one of the cemeteries that was built as consequence of this decision is the Jewish cemetery in Währing (Vienna’s 18thdistrict). Dating back to 1784, this cemetery was officially closed in 1879 when the Vienna Central Cemetery was built offering also room for the Jewish community. 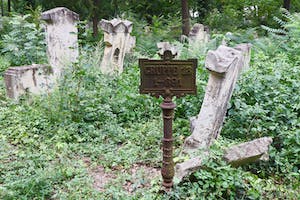 Fast forward 60 years, during WWII, the cemetery was abused, but it remained in its location. After the war, a combination of the consequences of the war, vandalism, nature, and oblivion left the cemetery in a terrible shape. It was only in 2006 that serious efforts to restore the cemetery started leading to the formation of the society “Rettet den jüdischen Friedhof Währing” (“Save the Jewish Cemetery Währing”), which was established in 2017. In the last years many volunteers have helped restore the cemetery by, for example, removing the weeds. But there is still a lot of work ahead. The final goal is to bring the cemetery to a state where it can be open to the general public. This cemetery is an important part of Vienna’s history not only because of its age, but also because of the individuals that found a resting place here. Some of them include famous families such as the Ephrussi (The Palais Ephrussi was built by the famous Theophil Hansen), Epstein (The Palais Epstein is currently hosting part of the Parliament), Königswarter (The Palais Königswarter was one of the very first buildings built on the Ringstraße) as well as Fanny Arnstein (she brought the first Christmas tree to Vienna). On September 29, there is the opportunity to visit the cemetery as part of the “Tag des Denkmals 2019” that is organized by the Federal Office of Monument Protection. Join and take a look at what we hope will be the past in the not distant future (Cr). 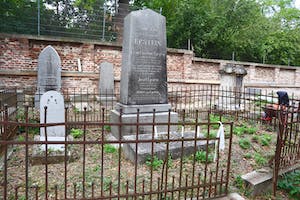