The story of the Billrothhaus 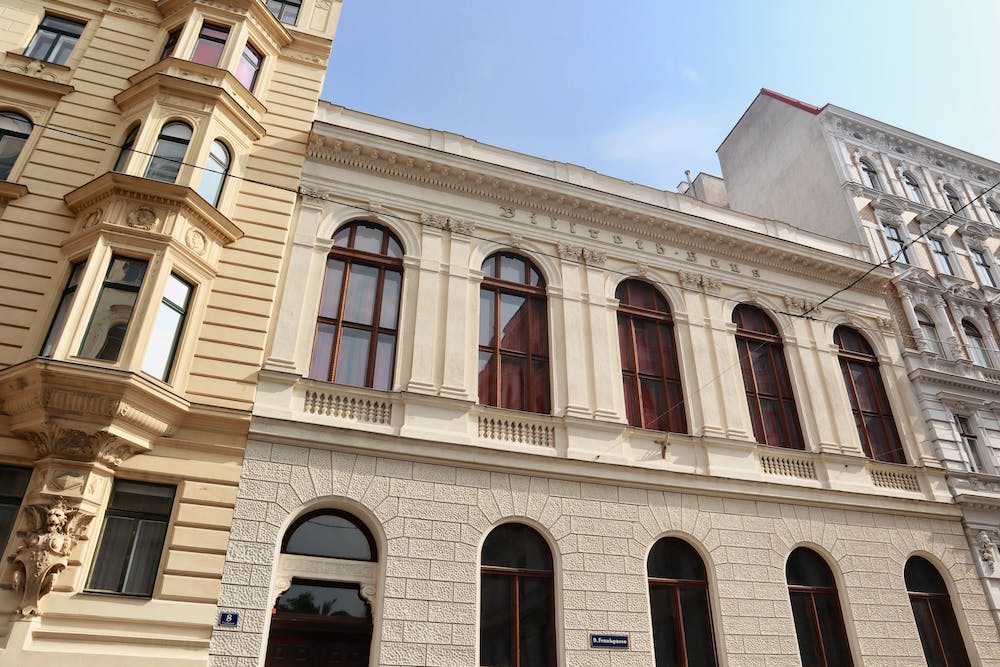 The Frankgasse in Alsergrund (Vienna’s 9th district) may not be a household name unless you live in the area. But on this street there is an organization with a long history that has its home, namely the Gesellschaft der Ärzte in Wien (College of Physicians in Vienna). Established in 1837 with the goal of promoting medicine as an art and science, its members have included the “who is who” of Austrian medicine, such as the famous Sigmund Freud. 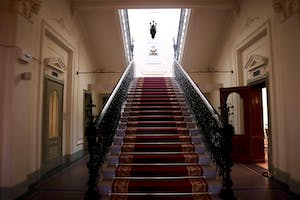 The building of Frankgasse 8 was built exclusively for the College in 1892/93 in a neo-renaissance style. Some highlights of the building include its library, which during the earlier days was the place to go if you were a student of medicine looking for books. 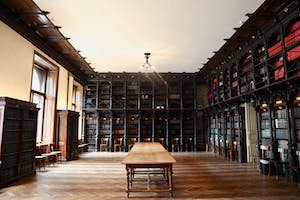 Also, on the second floor you can find a beautiful conference room set up in theater style that still maintains most of its original interior design. 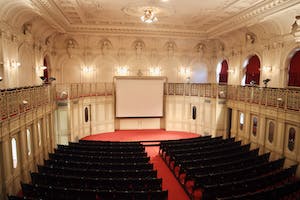 With time, the functions of the building have changed a bit and while students can still go there to study and the College organizes its own events, some of its rooms are rented out for external scientific conferences and other activities. The building was initially known as the “Ärztehaus” (The Doctors’ house), but in 1919 it changed its name to the Billrothhaus. Who was Billroth? Theodor Billroth was an important surgeon who is considered to be the founder of modern abdominal surgery. He was one of the driving forces behind the construction of this building, even investing his own money into it. Today, the Society has roughly 3000 members and one of its key activities is the continuing education of doctors (Cr).

On September 29, there is the opportunity to visit this beautiful building as part of the “Tag des Denkmals 2019”.  The Tag des Denkmals is organized by the Austrian Federal Monuments Authority (Bundesdenkmalamt – BDA). The aim of the event is to make the public aware of the importance of cultural heritage and to raise awareness about heritage protection and monument preservation. 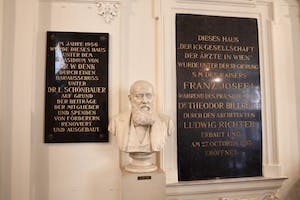