The Houses of “Generali” 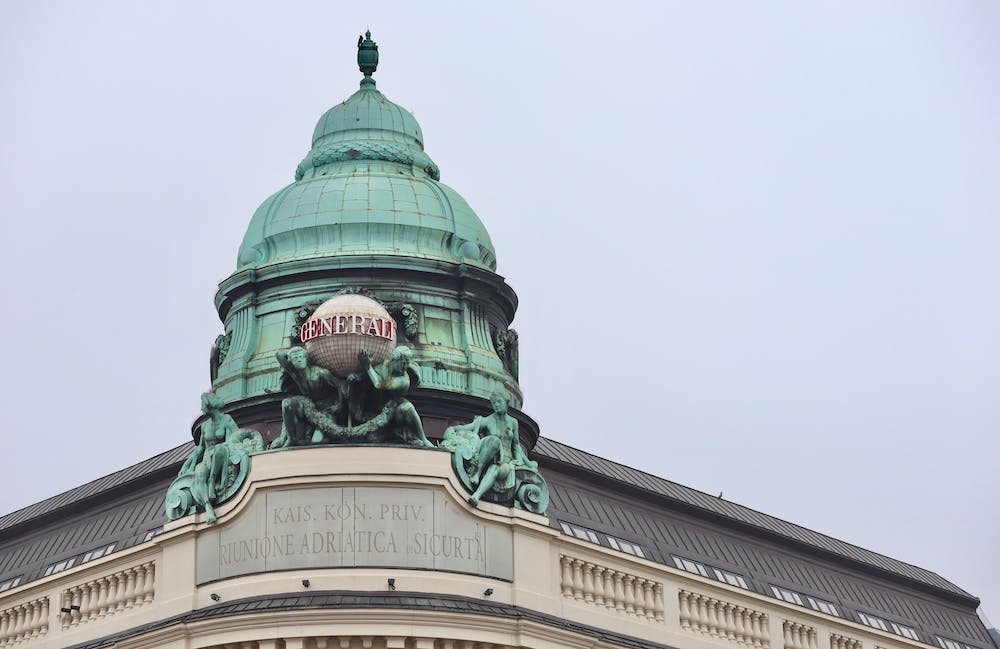 It is likely that many people have heard about the Italian insurance company Generali. The company was established in Trieste in 1831 as “Assicurazioni Generali Austro-Italiche”. As the name suggests, the company had a connection to the Habsburg empire as, for example, it used the symbol of the double-headed eagle on its official documents for a while. It was only in the aftermath of the 1848 revolution that the company changed part of its name and adopted the Lion of St. Mark as its symbol. 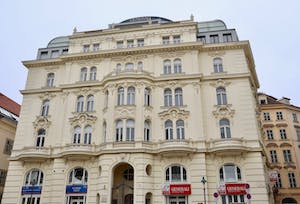 It took some time for the company to establish an office in Vienna and in 1882 the “Erste Allgemeine Unfall und Schadensversicherung” was established in the city becoming Generali’s first subsidiary. Today, although Generali does not have the connection it used to have with Austria, its presence is still felt, in particular in the city center. 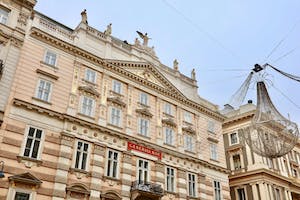 Your SV explorer has counted at least seven buildings that have the name Generali on their façades and these are located in the Graben, Am Hof, Landskrongasse, the Hoher Markt, Wipplingerstraße, and in front of the Albertina. Perhaps Mozart is the only name to be found in more houses than Generali’s. Let us know if you see another one! (Cr). 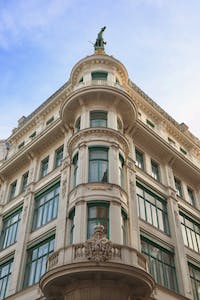 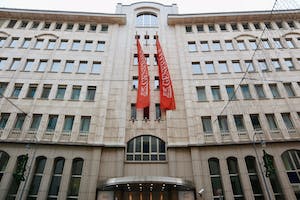 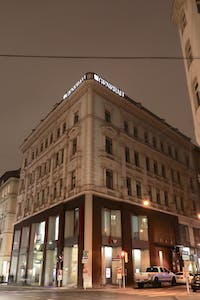 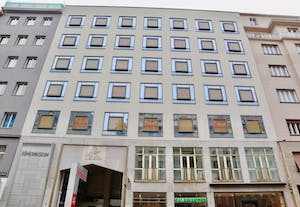