The Story of the Palais Königswarter 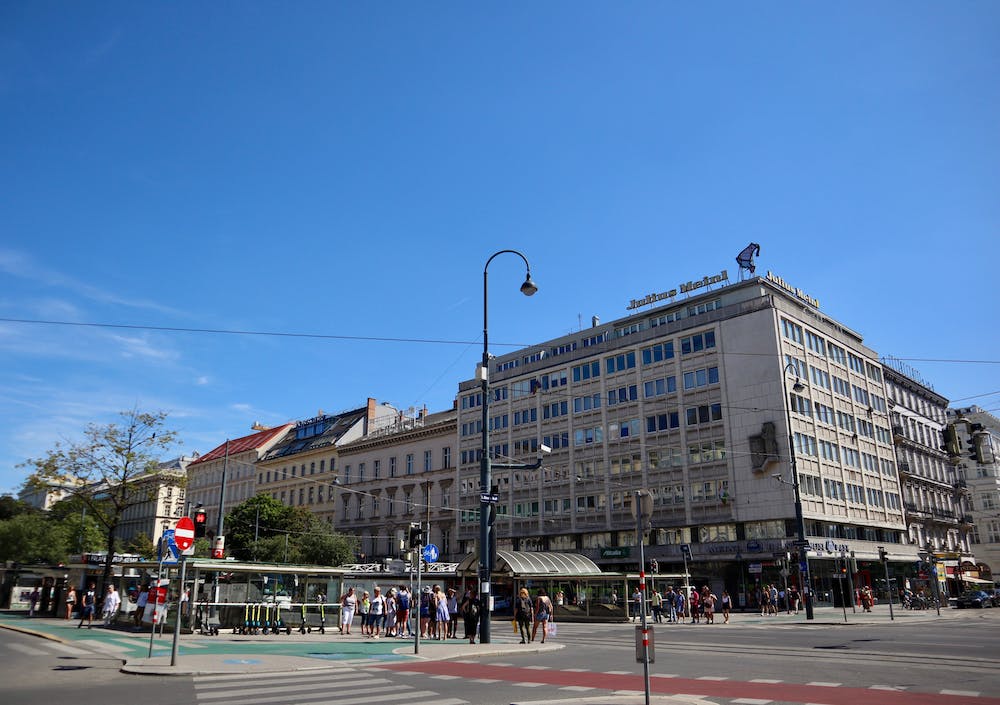 In case you have wondered which one is the oldest building on the Ringstraße, it is very likely that it is one of the buildings that are located in front of the Bristol Hotel (this hotel is located close to the Vienna Opera). One of these buildings has a particular story, namely the Palais Königswarter at Kärntner Ring 4. Built in 1860-1862, this Palais belonged to the German banker Jonas von Königswärter and it remained in the hands of the family until 1907 when, according to one version of the story, a certain Baron Miklós Kiss de Ittebe bought it. After the Baron’s death, the house was inherited by his ex-wife who was no one less than Katharina Schratt. Perhaps you remember that Katharina was Franz Joseph’s longtime friend and companion. According to another version, it was the Kaiser who gave Katharina this house as a present. As he had given her another house on the Gloriettegasse in Hietzing this account would make sense as the emperor would visit Katharina very often. Regardless, it was here that she passed away in 1940 and she never said a word about her real relationship with the Kaiser! In this group of buildings, one of them looks very odd when compared to the others, Kärntner Ring 2, and we don’t really know if the original building was hit in WW II as the neighboring buildings were (the Opera, Heinrichhof) or if it was just demolished. Regardless, next time you pass by the area, you now know, these are the oldest buildings of the Ringstraße! (Cr) 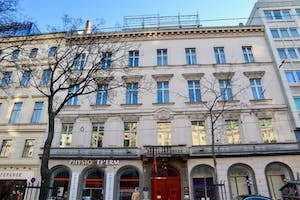