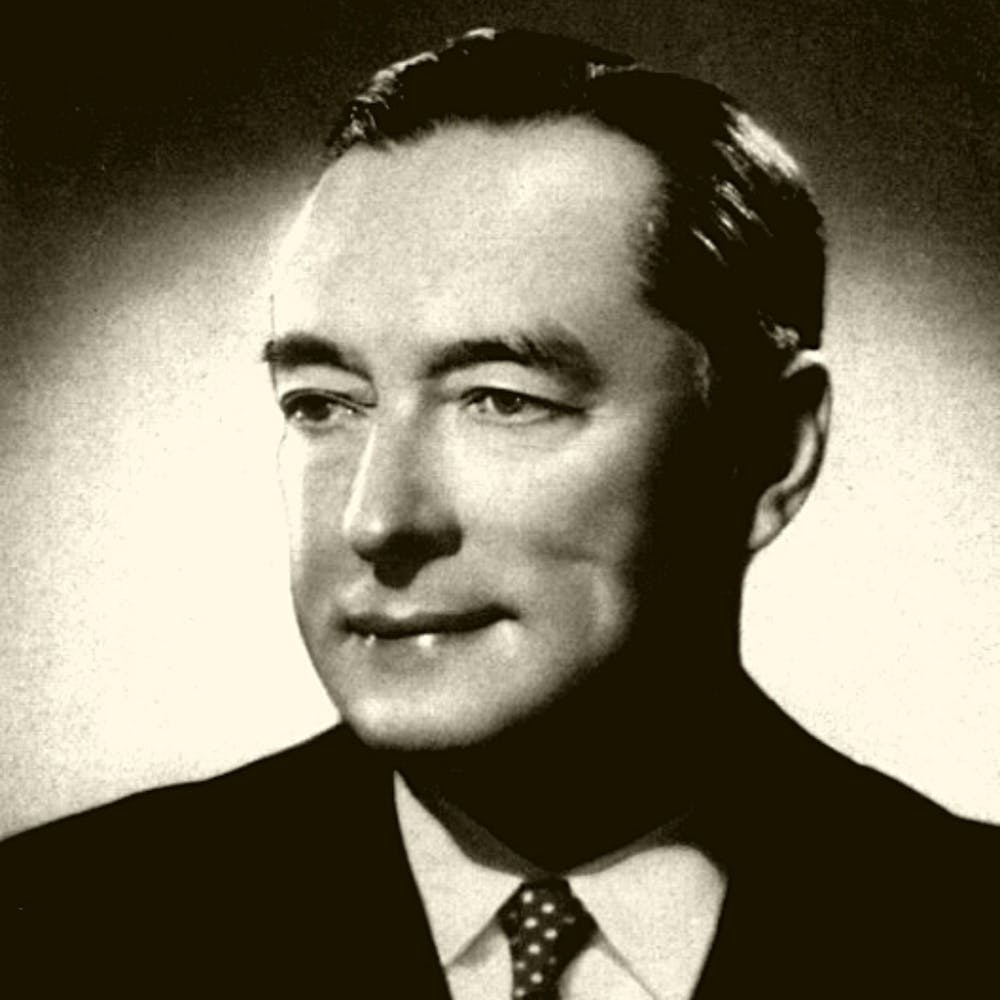 Have you heard of Aoyama Eijiro? No? Well if you are interested in European politics, you might recognize his Austrian name- Richard von Coudenhove-Kalergi.
Richard von Coudenhove-Kalergi was a half Austrian half Japanese politician and philosopher who had a great vision of a unified Europe. As a pioneer of European integration, he served as the founding president of Paneuropean Union for 49 years.
Richard made a name for himself in 1923 with his book Pan-Europa. To recruit others to join the movement, he included a registration form inside the book, a strategy which worked extremely well. 3 years later, the first Pan-Europa congress took place in Vienna. Even notable figures such as Albert Einstein and Sigmund Freud joined the Pan-Europa congresses as participants.
In 1950, the accomplished European visionary became the first to receive the Charlemagne Prize, a prize dedicated to work related to European unification. Richard von Coudenhove-Kalergi was also the one who suggested Beethoven’s Ode to Joy as the music for the European anthem.
While his life is full of celebrated moments, his death is somewhat mysterious. Officially Coudenhove-Kalergi died from a stroke. Some sources, however, claim he committed suicide due to unclear circumstances. These reports claim that, in order to protect his name, stroke was chosen as the official cause of death. We will probably never know the truth but can, as his admirers wanted, remember his incredible achievements. The great European visionary served as the Pan-Europa president until his death and was succeeded by Otto von Habsburg.
Tweet
Email this page to a friend. Email
Click here to visit previous post ← Previous Post Click here to visit next post Next Post →
Skip to toolbar