The story of the Viennese Criminal Museum 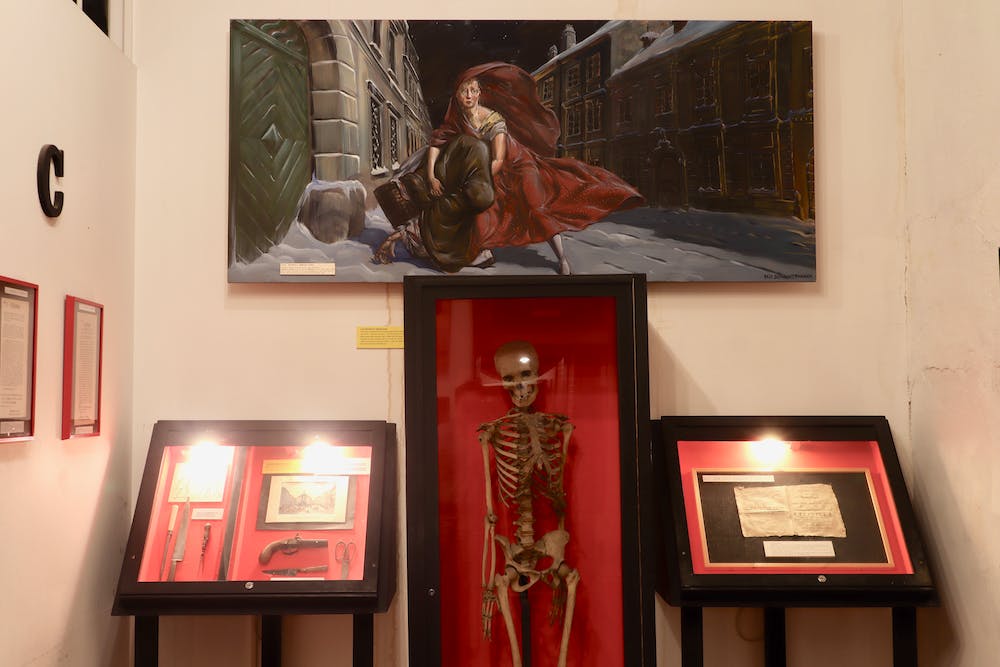 Vienna’s second district, known as the Leopoldstadt, features a lot of the city’s history: it was at the mercy of the Danube River until the regulation of it, it can partially tell the history of the city’s Jewish community, and it is home to the famous Prater with its large parks where the emperor used to hunt. One place which tells a particular aspect of the city’s past is the Viennese Criminal Museum, located on the Große Sperlgasse 24. Its existence should not be taken for granted, however. 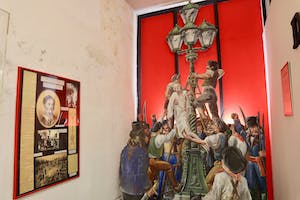 Part of the origins of the museum date back to the Imperial and Royal Police Museum established in the 19th century. To make a long story short, over the years the different collections of this museum moved around the city and some of them were lost. The other part of this story is the “Seifensiederhaus” (the soaper’s house in English) that dates back to the 17th century. In the 1980s the house was in a terrible condition and was bought by Regina Seyrl-Norman who had the vision to use the house as a home, as well as to host the criminal museum. This is how an old museum and an old house came together. 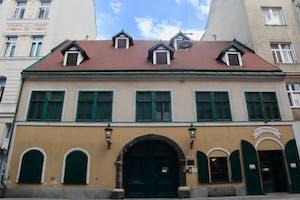 The museum opened its doors in 1991, solely based on private efforts. The museum has several rooms featuring many crime scenes from the 18th century to modern times. There are objects, newspaper articles, prints, and actual pictures that help you visualize this aspect of the city’s history. (Cr) 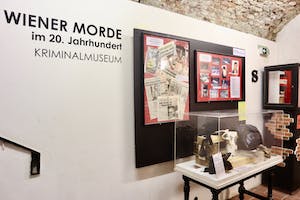