The story of the Michaelerplatz 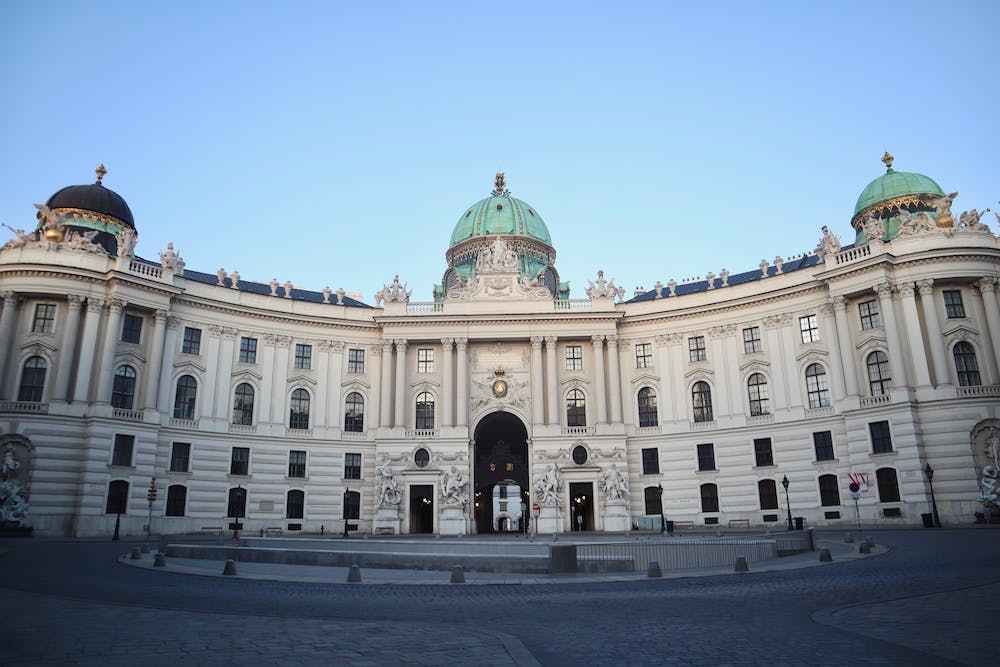 Any visitor to Vienna will have stood for a brief moment on Michaelerplatz, if not longer, to marvel at some of the city’s architectural wonders. Even in Roman times, the square was an important crossroads (today’s Herrengasse/Kohlmarkt), leading to one of the garrison’s imposing gates: Porta Decumana. The square has been defined by the buildings on its periphery. Its name derives from the Michaelerkirche that was built in the 13th century, but the area began to assume its current form in the 1720s when construction on the Reichskanzleitrakt (the imperial chancery) and the riding school started. In the 19th century, it was joined by the Herbersteinpalais (the home of the former Café Griensteidl) and later by a little Jungedstil with the Loos Haus. 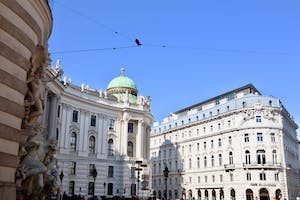 Standing on square, any modern visitor would clearly see that Michaelerplatz reflects the entire history of the city. However, it was only in 1990/1991 that excavations brought us a little closer to similar visitors from the ancient past. Archaeologists uncovered the remains of long forgotten roman houses and other structures under the more modern facades. This remnant of Vienna’s ancient history has been left open for everyone to see! (Cr). 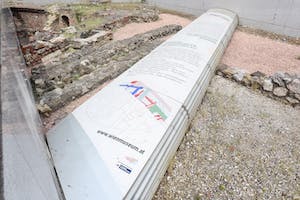