The story of the WUK 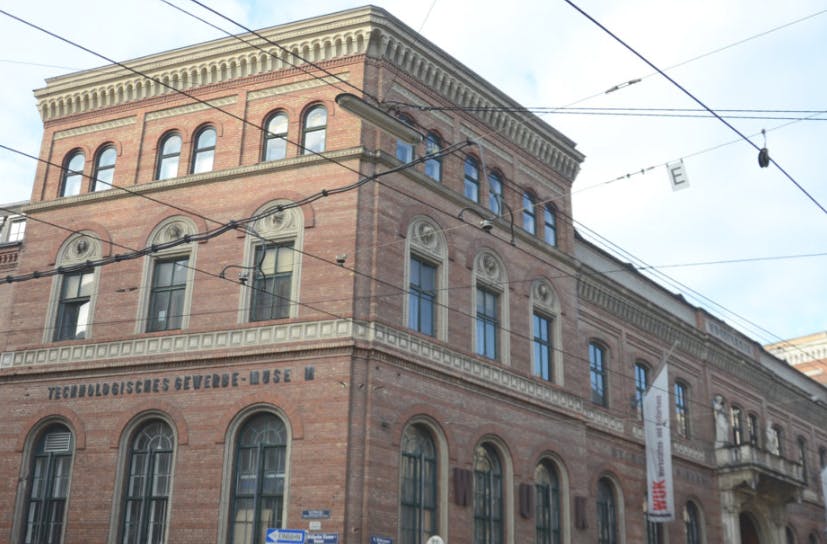 From bike flea markets and repair stations to concerts and general nightlife, the WUK has become a much-loved and indelible part of the Viennese landscape. Sadly, it wasn’t always so, and its survival was by no means ensured. The WUK originally served as a factory for machines and locomotives from the time it was constructed in 1855 until the mid-1880s. Like many businesses at the time, it was heavily impacted by the stock market crash of 1873 but managed to hang on for another decade with prestige projects such as producing the stage machinery for the Opera, and ironwork for the Votivkirche.  For almost 100 years after that, until the end of the 1970s, it was known as the Technologische Gewerbemuseum (TGM) and was used both as a technical school as well as a small technical museum.

In 1979, the TGM moved out and it was assumed that the building would be torn down and replaced with apartment buildings or commercial property. Ultimately, the building was saved and transformed into the WUK we know today in response to civil protests and local action groups that demanded a social-cultural institution for the community. Bowing to the pressure, the Verein zur Schaffung offener Kultur- und Werkstättenhäuser (WUK), or the Association for the Creation of Public Cultural and Workshop Houses was founded in 1979. With this, the building was renovated and repurposed to become the alternative, autonomous cultural enterprise we know and love today!