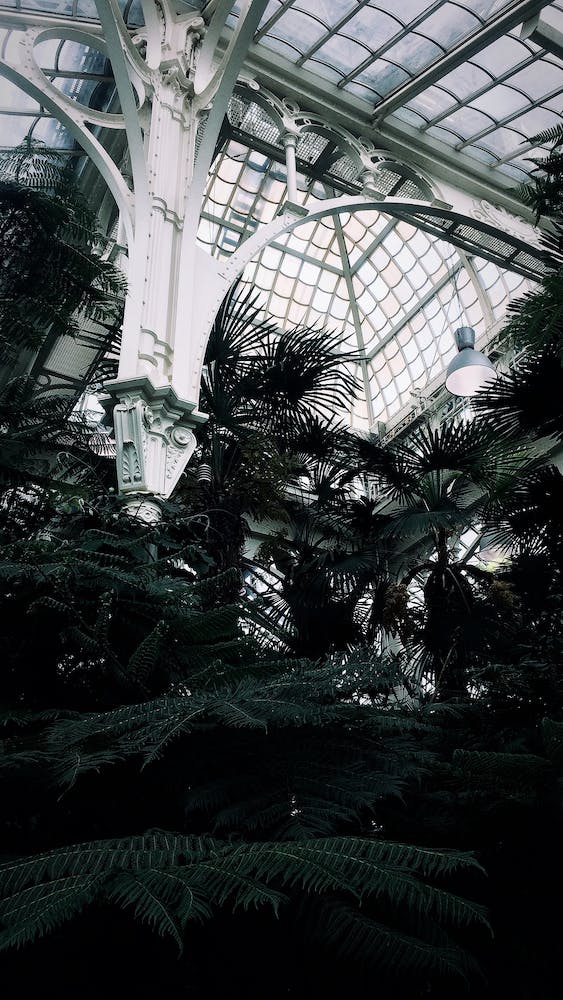 When the Palmenhaus Schönbrunn opened its’ doors in 1882 it was one of a kind – being the largest in the world. Today it remains in the top three worldwide while still claiming the top spot in Europe. It houses around 4,500 different plant species and has constant temperature of at least 18 degrees, yes, even during wintertime. It was built by the architect Franz Segenschmid following the wishes of Emperor Franz Joseph and it impresses with its length of 111 metres and 2500 square meters of floor space. The imposing late historicism iron construction carries over 40,000 glass panes which offer maximal lightness for the botanic life inside. For the cleaning of the heavily soiled glass panes (and for the work at high attitude) cadets of the Austrian Navy were assigned. 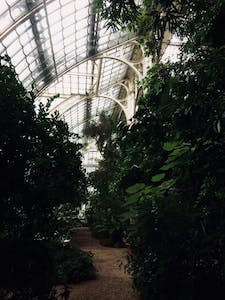 Inside, the Palmenhaus Schönbrunn is divided in three pavilions with three different climate zones connected by tunnel-like corridors. A highlight for sure is a 23-metre palm tree and the world largest water lily with a leaf diameter of 1.2m. It is probably the area with tropical and subtropical pants which is preferred by visitors, since the temperature there never drops below 18 degrees and offers a real jungle-vibes-travel-atmosphere. The required temperatures are achieved by a steam water heating system which makes it possible to show botanic rarities from all across the world: China, Japan, the Himalayan region or New Zealand, just to name a few. (JE) 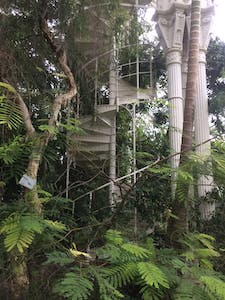 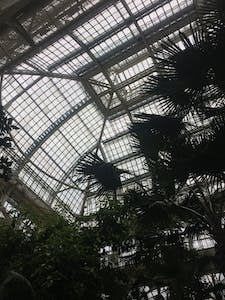