The story of the Jewelry A. E. Köchert 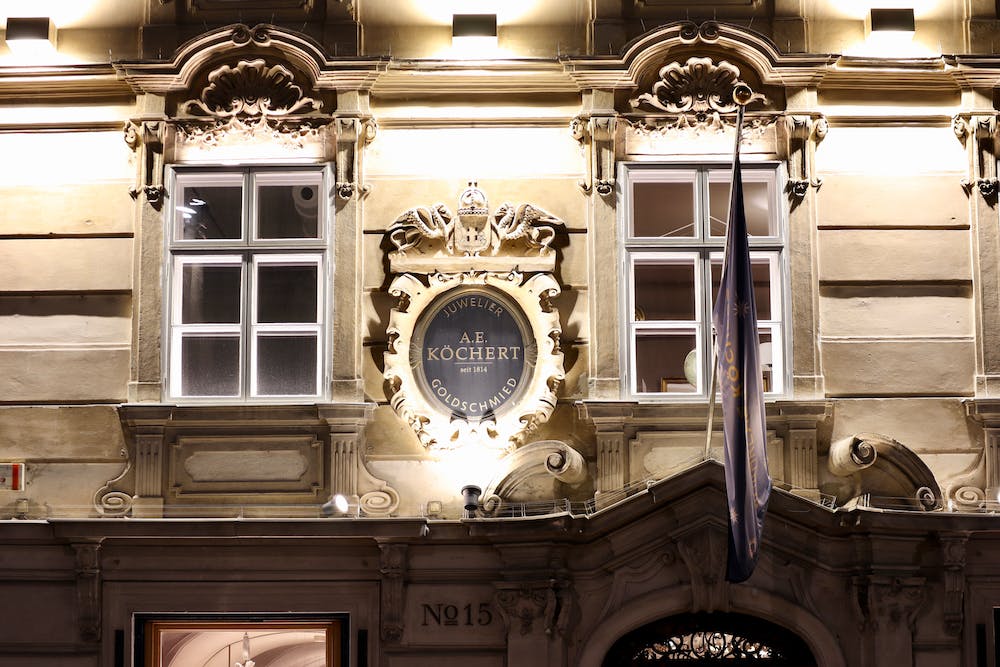 Hoher Markt 15. Perhaps not everyone has noticed this address as the house next to it, the Pâtisserie Oberlaa, is the famous one. It was the year 1814 when the Frenchman Emanuel Pioté opened a jewelry shop, which in time would become an institution. Years later, Pioté was joined by his apprentice Jakob Heinrich Köchert and it did not take long for “Pioté et Köchert” to gain a well-connected customer: Chancellor Metternich. Eventually, the company received the title of “Hoflieferant” (supplier to the Imperial Royal court) in 1832 and even counted Kaiser Franz Joseph as a customer: the company designed the “Sisi Sterne” that Franz Joseph gave to Elisabeth as a present for their first anniversary. Initially located in the Palais Pallavicini, since the second part of the 19th century the company is located at the Hoher Markt 15. In time, the name Pioté disappeared and only Köchert remained on the façade: Jewelry A. E. Köchert. The company is managed today in the sixth generation of the Köchert family! A long history, a long tradition, A. E. Köchert belongs to that pedigree of Viennese companies that survived all the ups and downs of history (think of the shoemaker Scheer & Söhne) and are additional reminders of the Imperial and Royal past of the city! (Cr) 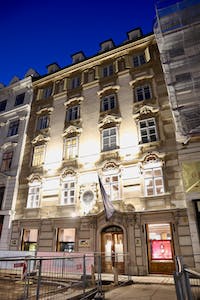