Crocodiles in the Donaukanal 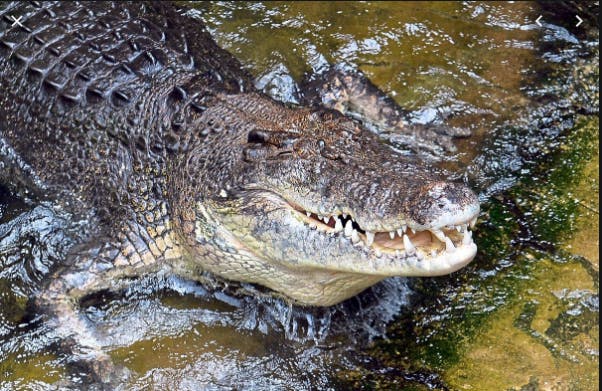 There are any number of things one might expect to fish out of the Donaukanal, but a crocodile? What could that possibly be doing there? But the Donaukanal has, in fact, been home to at least one such reptile. It is unclear how exactly he got there, but in 2001 a crocodile was pulled out of the canal by firefighters. He was named Florian and sent off to the zoo at Schönbrunn. However, even the zoo was not equipped to house a crocodile long term, so after a short stint there he was moved to a zoo in Luxembourg. Sadly this ended up also being a rather short stay as he died of an infection shortly afterwards. Nonetheless, had he stayed in the Donaukanal he also wouldn’t have fared any better as once the water temperature dropped to below 15 degrees or so, it would have been too cold for a crocodile to survive. Plus, we wouldn’t really want crocodiles swimming through the city waterways! But that doesn’t mean there are no crocodiles in Vienna – the Haus des Meeres has 2 of the reptiles in a climate controlled environment, so if its crocodiles you are seeking, we recommend heading there to pay them a visit rather than scouring the waters of the Donaukanal!