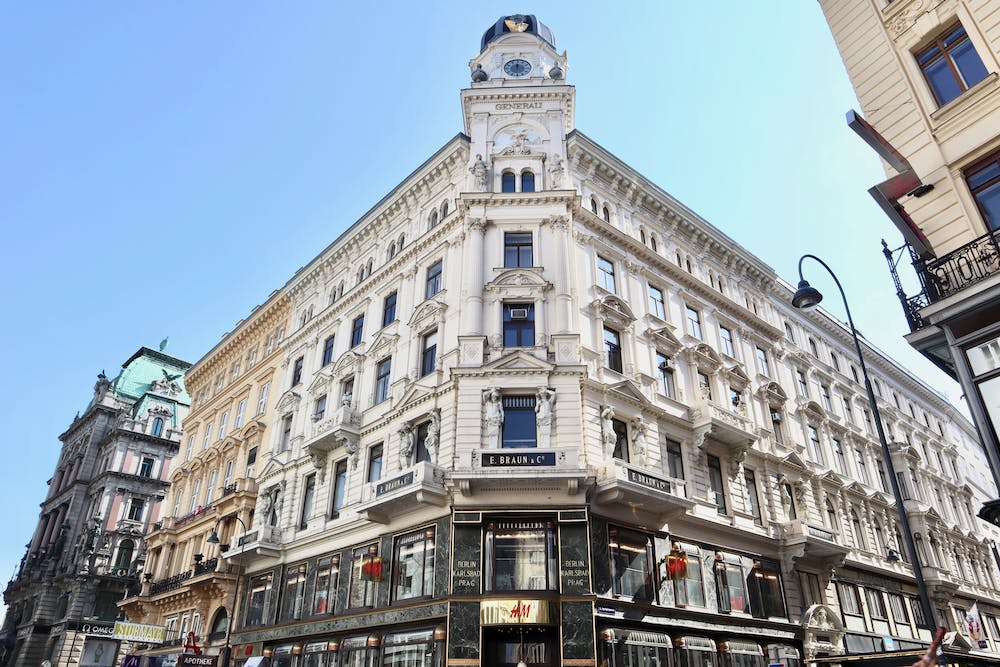 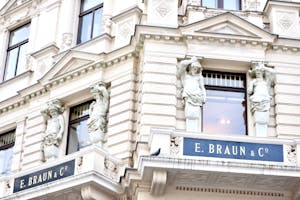 The brothers Emanuel and Josef Braun established the company in 1892 and later they became suppliers to the Habsburg court. To cut a long story short, the Braun family left Europe before WWII, although descendants of the family came back to Vienna after the war. Different from what happened to other Jewish businesses during this period, the company was managed by a former company employee, Franziska Färber, who continued to work for the company when the Myer-Braun family returned to Vienna and took over the business again. Today, H&M continues the building’s tradition as hosting a clothing business. And although E. Braun & Co. does not exist in Austria anymore when members of the family left Europe they went to the United States and opened a linen shop in Manhattan using the same name. Another long story, but if you are in West Hollywood you will find a E. Braun & Co. there, which has its roots in the Viennese company! (Cr). 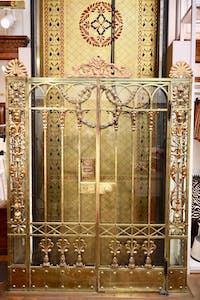