The story of the Hermesvilla 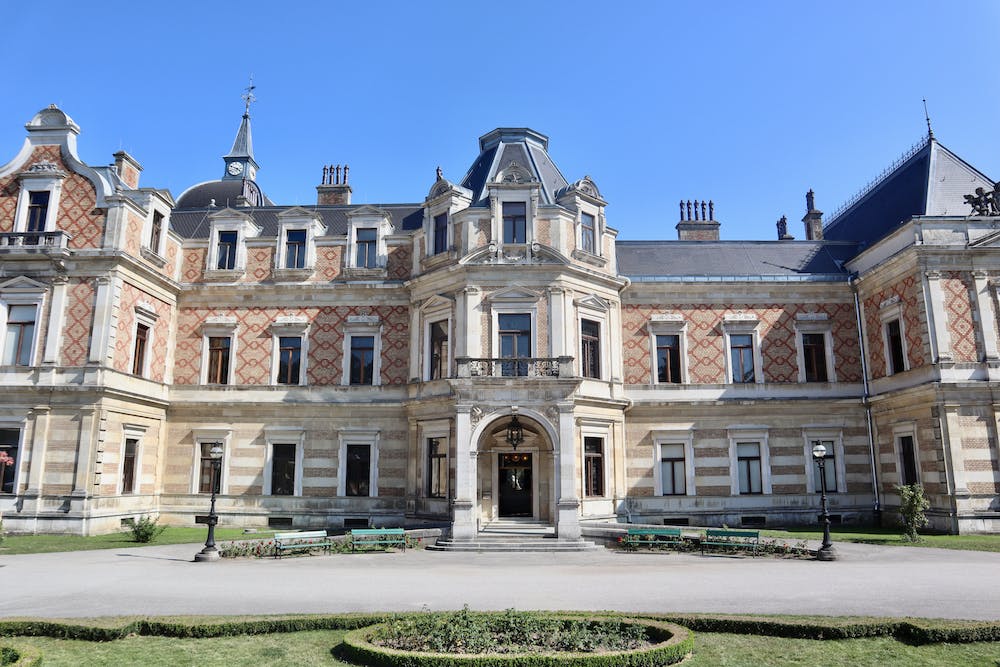 It is quite impressive how some buildings in Vienna have survived the last centuries facing, among many others, the demands of modern societies and the consequences of two World Wars. One such place is the Hermesvilla. Built in 1882-1886, at the request of the emperor Franz Joseph for his wife Elisabeth, the Hermesvilla is located in Hietzing and it is a great place to visit. Its architect was Carl Hasenauer who, while working on it, was also busy with the Museums of Art History and Natural History. 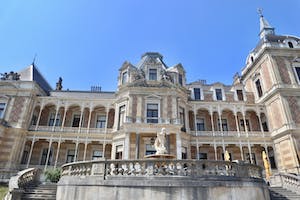 With this house, the emperor hoped that his wife Elisabeth would spend more time in Vienna as she was a frequent traveler. Sisi spent some time here and referred to it as “The Palace of Dreams”. To make a long story short, after the fall of the empire, the Hermesvilla opened its doors to the public as a museum in 1927 and after WWII there were plans to demolish the building. One of the driving forces behind its rescue was Bruno Marek, mayor of Vienna between 1965 and 1970. Eventually, the ownership of the Hermesvilla was passed to the city of Vienna and in 1969 it became a museum again. The Hermesvilla has several highlights, including the beautiful bedroom that reminds us a lot of Hans Makart. Elisabeth’s gymnastic room is also quite interesting, in particular the art that decorates it. Anyway, why Hermesvilla? Well, just because a statue of a Hermes can be found on the front side of the house. A visit to the Hermesvilla may also be combined with a long walk to the Lainzer Zoo. Definitely worth a visit! (Cr). 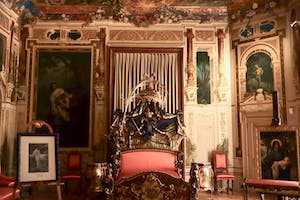 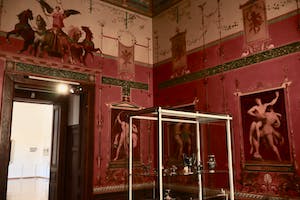