The story of the Virgilkapelle 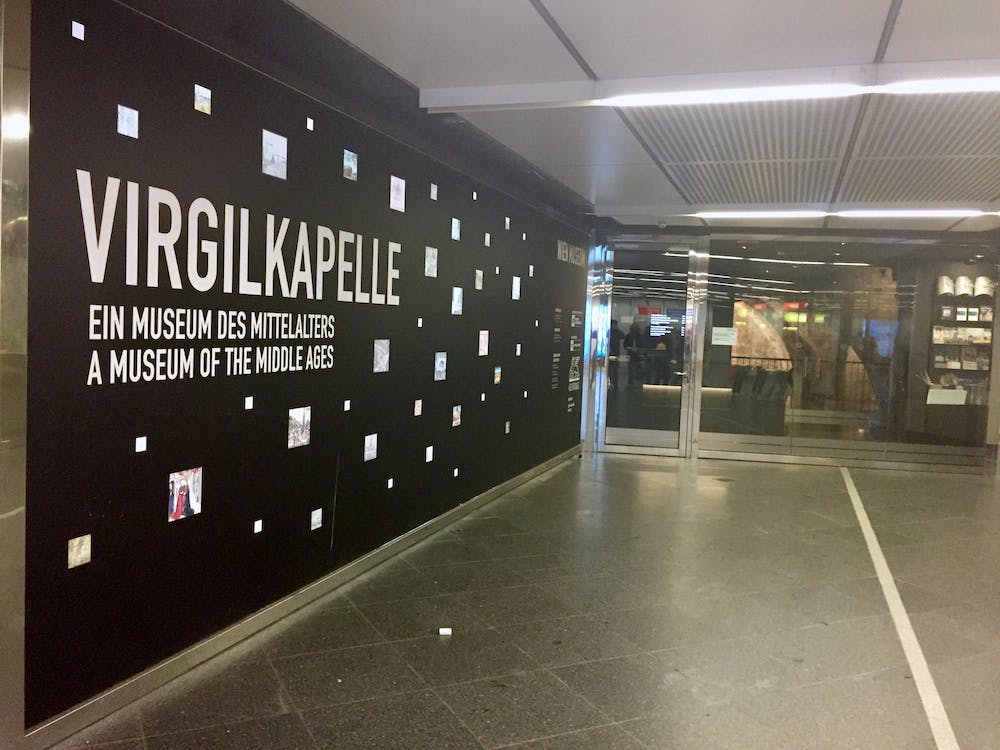 In many cities one can find some places that were forgotten or lost for a long time only to be found again at some point. One such example in Vienna is the “Virgilkapelle” (The Virgil’s chapel), which was built in the 13th century and was situated under another chapel, namely the Magdalena chapel, which used to stand right in front of the Stephansdom. One day in 1781 there was a fire and the Maria Magdalena chapel was damaged and eventually it was completely removed. After this, the Virgilkapelle was somehow forgotten. It was only in 1973 during the underground construction of the metro U1 that the chapel was rediscovered and eventually restored. Today, it is a small, but impressive museum. If you happen to be in the area we recommend you take some minutes to visit it. It is really interesting! (Cr). 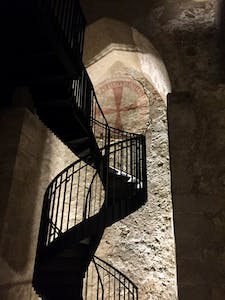 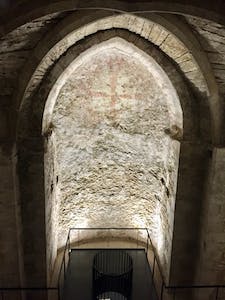