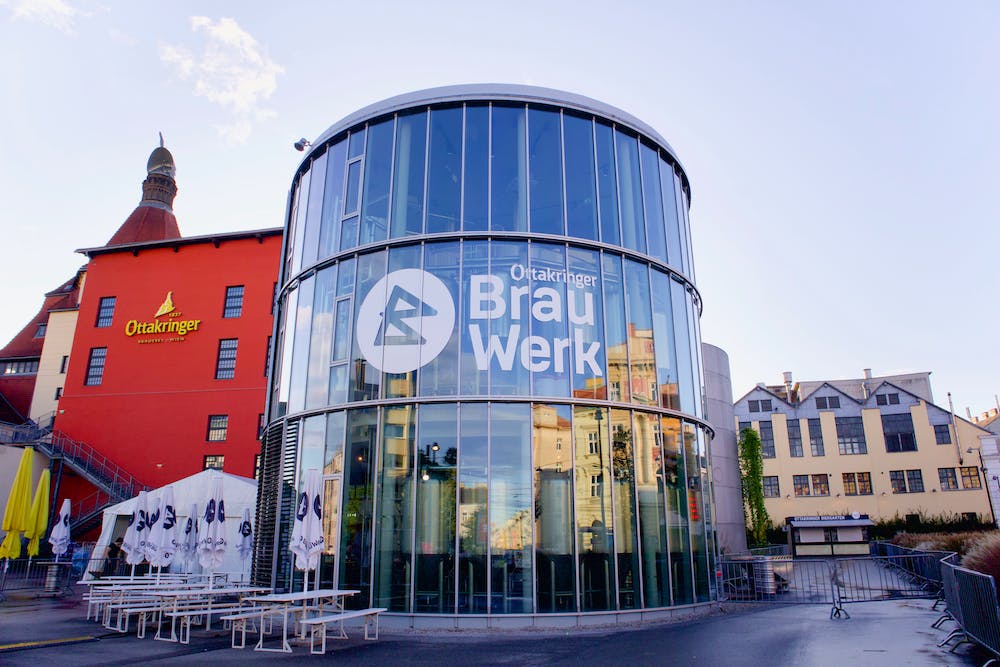 It is likely that our readers have had a craft beer already. But if you live in Vienna perhaps you had to wait a bit longer to drink it when compared to other countries. We don’t know when craft beer production started in Austria, but it was in 2014 that the Ottakringer brewery decided to give it a try. A new Braumeister (master brewer) was hired who started with 3 types of craft beer in a newly established brewery called Brauwerk (now known as Ottakringer Brauwerk). The brewery is located inside the area of the Ottakringer brewery but has its own building with a round shape that is located on the spot where a molasses tank used to stand. Since 2014, the brewery has extended its offer to 7 types of beer that are available all year, another 10-15 seasonal, and other beers produced for special purposes. In total, the company has produced around 80 types of beer since its foundation. Brauwerk’s Session IPA has been so successful that production had to move from the Brauwerk facility to the much larger one in the Ottakringer brewery. 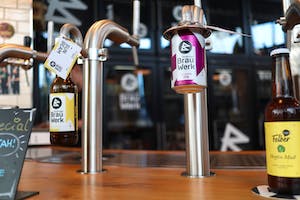 What makes Brauwerk special is not only the beer, but also its staff. They work for both the Ottakringer and the Brauwerk breweries, come from all walks of life, and include tapsters, tour guides and others. Among them one can find students of architecture, zoology, history, etc., and all are united by their passion for beer. 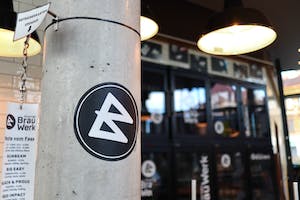 For the future, Brauwerk plans to keep innovating and be a sort of laboratory for trying out new things with the goal of continued growth. Taking into consideration that the Ottakringer brewery has been around since 1837, perhaps we are looking at a long life for the Brauwerk! (Cr) 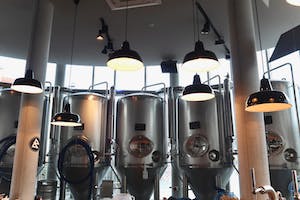