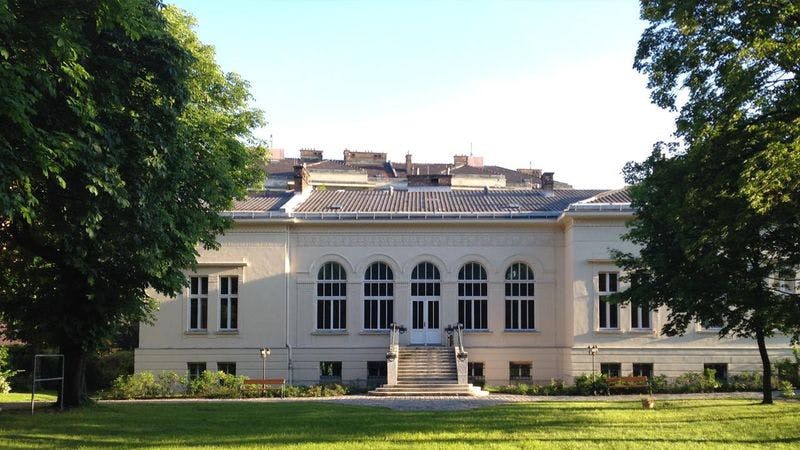 Out in the 14th district is a rather unassuming house that has quite a history. Since 2010 it has housed the Bahá’í Center Austria, which is the Austrian seat of a religion that originated in Iran in the 19th century, and currently centered in Haifa, Israel. But the building began life in 1903 as a military mess hall adjacent to the Breitenseer Kaserne (barracks). The barracks housed the cavalry of the Austro-Hungarian army until 1918. The former mess hall is in the classic Jugendstil style that emerged around the turn of the century, and was likely designed by a student of Otto Wagner.

If you want to have a look inside this building, or if you want to know more about the Bahá’í faith and its connection to Austria, now is your chance! The building will be accessible as part of the Tag des Denkmals on September 29th, which is organized by the Federal Office of Monument Protection (Bundesdenkmalamt – BDA). The aim of the event is to make the public aware of the importance of cultural heritage and to raise awareness about heritage protection and monument preservation. (CG)